Turkey To Resume Flights To 4 Countries Including India 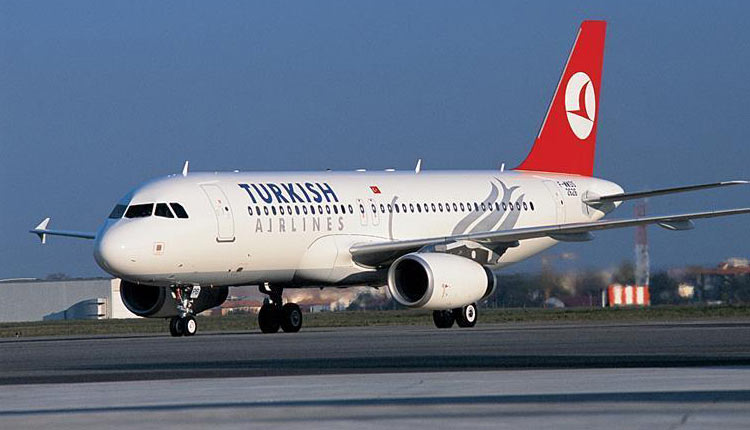 Karaismailoglu said in a written statement on Monday that the four countries are India, Russia, Kuwait and South Africa.

The Minister said that the government was considering resuming flights with Tunisia, Algeria, Egypt, Kyrgyzstan, Iraq, Kenya and Uzbekistan.

Turkey had partially resumed international flights on July 11, after remaining suspended for nearly two months due to the COVID19 pandemic.

The country is expected to increase the number of its international flights to 40 countries in the upcoming days.