COVID-19: $20 Trillion Lawsuit Filed Against China In US Over Coronavirus Pandemic 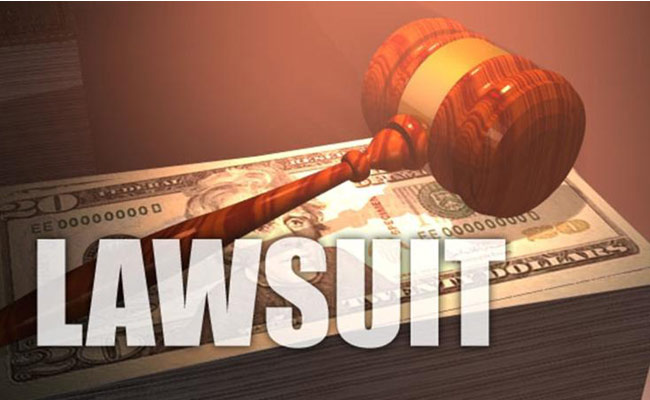 New Delhi/Washington: A lawsuit has been filed against China in US demanding $20 trillion compensation for the damages caused by Coronavirus pandemic. A Washington-based advocacy group and a Texas company have filed a class-action lawsuit against the Chinese government for COVID-19.

The lawsuit was filed on behalf of a conservative lawyer Larry Klayman, his advocacy group Freedom Watch and Buzz Photos, a Texas company that specializes in high school sports photography. The petitioners have accused the Chinese government of developing the novel coronavirus as “an illegal biological weapon”. The complaint has alleged that the virus was “released by the Wuhan Institute of Virology, located in Wuhan, China, where the coronavirus outbreak originated”.

“Although it appears that the COVID-19 virus was released at an unplanned, unexpected time, it was prepared and stockpiled as a biological weapon to be used against China’s perceived enemies, including but not limited to the people of the US,” the complaint said.

Klayman has sought compensation from the Chinese government because of its “callous and reckless indifference and malicious acts”. The Chinese people, he said in his complaint, “are a good people, but their government is not and it must be made to pay dearly”.

According to the lawsuit, Buzz Photos company lost roughly $50,000 last weekend due to school closures and sports cancellations and has been forced to lay off workers. “There is no reason why the American taxpayer should, contrary to the establishment in Washington, D.C., have to pay for the tremendous harm caused by the Chinese government,” Klayman said in a statement on his website.

Meanwhile, US President Donald Trump, who has come under fire for labelling the novel coronavirus as the “Chinese virus”, said that Asian Americans should not be blamed for the coronavirus pandemic, a media report said on Tuesday.

“It is very important that we totally protect our Asian American community in the United States and all around the world. They’re amazing people and the spreading of the virus is not their fault in any way, shape or form,” the BBC report quoted Trump as saying at a White Houe press briefing on Monday.

“It comes from China,” Trump had said. “It’s not racist at all.”

US lawmaker Judy Chu, a California Democrat and chairwoman of the Congressional Asian Pacific American Caucus, told NBC News that his comments would not “be necessary if he and his supporters had not already endangered so many by spreading this toxic xenophobia”.

According to the latest update by the Washington-based John Hopkins University, the US has so far reported 46,450 coronavirus cases, with 590 deaths.