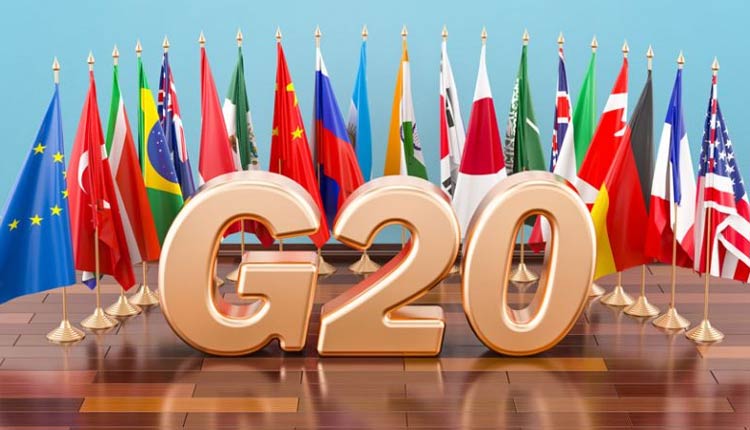 Riyadh: G20 Finance Ministers and central bankers have agreed to extend the debt relief for poor countries by six more months until June 2021 in an effort to help the nations weather the coronavirus-induced impact on their economies.

During a virtual meeting on Wednesday, the participants committed to continue working together to support the poorest countries as they address health, social and economic challenges associated with the pandemic, Xinhua news agency quoted a communique issued by the Saudi G20 Presidency.

“In light of the continued liquidity pressure, while progressively addressing debt vulnerabilities, we agreed to extend the Debt Service Suspension Initiative (DSSI) by six months,” the communique said, adding that it could be further extended until the end of 2021 when the International Monetary Fund and World Bank meet next spring.

It also said that G20 nations were “disappointed” with the response from the private sector on debt relief, and “strongly encourage” them to participate in the DSSI.

“Our collective efforts to maximize international assistance to countries in need is further complemented by multilateral development banks’ commitment of $75 billion to DSSI-eligible countries, part of their $230 billion commitment to emerging and low-income countries, as a response to the pandemic,” Saudi Arabia’s Finance Minister Mohammed al-Jadaan told the media after the meeting.

The G20 nations endorsed in April the DSSI to help the poorest countries manage the impact of the pandemic, allowing them to suspend payments on official bilateral debt until the end of 2020.