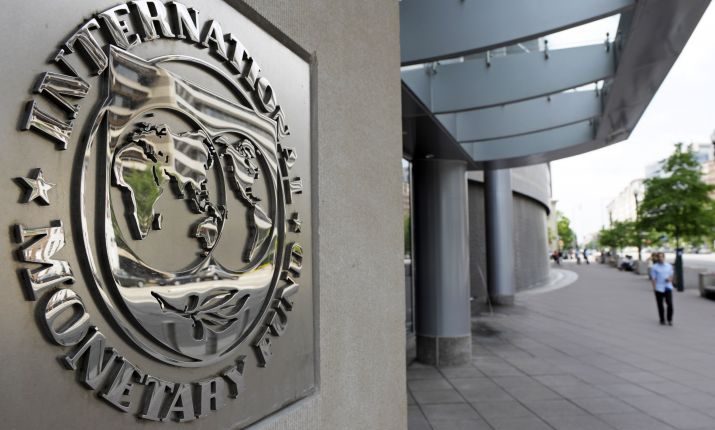 Washington: India’s priorities should be to protect the most vulnerable people, well targeted support and protecting small and medium sized enterprises so that they do not collapse as the country battles the COVID-19 pandemic, Managing Director of the International Monetary Fund Kristalina Georgieva has said.

Speaking at a news conference here during the ongoing annual meeting of the IMF and the World Bank, Georgieva said on Wednesday that focusing on protecting people and on the health of the population remain a priority for India.

“What needs to be done? Well, clearly protecting the most vulnerable people, well-targeted support, protecting small and medium sized enterprises/firms so they do not collapse, and using what the government is now aiming to do, a further injection of support in a way that gives a better chance to turn a corner,” Georgieva said.

“Like everywhere else, until we have a durable exit from the health crisis, we will be faced with difficulties, uncertainty, and uneven recovery,” she said.

Describing COVID-19 as a human crisis everywhere, and especially in countries where the loss of life has climbed up so much, she said in India, 100,000 people had died.

“Therefore, focusing on protecting people and on the health of the population remains a priority,” she said.

“This helps, but if you compare what advanced economies have been able to do, what some of the other emerging markets with very strong fundamentals could do, clearly is somewhat constrained. What we see in India is a very dramatic shrinkage of GDP this year by over 10 per cent, according to our just released forecast,” she said.

Georgieva said that India had a vibrant economy.

“Let’s remember that it stepped into this crisis as one of the fastest growing economies in the world. For next year, our projections in baseline scenario is return to growth of 8.8 per cent, she said.

A day earlier, the IMF in its annual World Economic Report said that the forecast are particularly large for India, where Gross Domestic Product (GDP) contracted much more severely than expected in the second quarter.

Last week, the World bank said India’s GDP this fiscal is expected to contract by 9.6 per cent.

“India’s GDP is expected to contract 9.6 per cent in the fiscal year that started in March,” the World Bank said in its latest issue of the South Asia Economic Focus report.