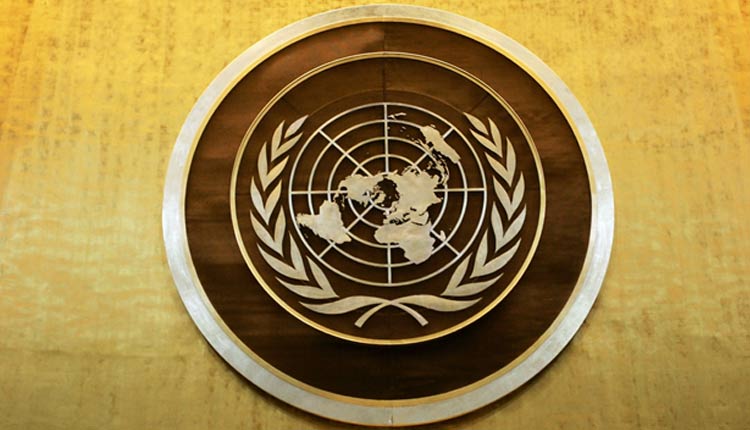 United Nations: A total of 170 signatories have endorsed the UN’s appeal for a global ceasefire, and stand united against the global threat of the COVID-19 pandemic.

The initiative, prompted by Malaysia, shows that a large majority of nations were now standing shoulder-to-shoulder with the global ceasefire call that Secretary-General Antonio Guterres made back in March when the pandemic was just picking up speed, Xinhua news agency quoted UN News as saying in a statement on Wednesday.

The statement published expressed “deep concern” for those areas of the world where fighting continues, particularly in the midst of the global health crisis.

While spotlighting the impact on the world’s most vulnerable, especially women and children, the statement said: “We must muster all our efforts to save lives and alleviate social and economic devastation on our peoples.”

The signatories underscored that diplomatic action and collective efforts are needed in the common fight against COVID-19 and reaffirmed the importance of “global unity and solidarity in confronting this scourge”.

Against the backdrop of the pandemic’s profound impact on all three key UN pillars – peace and security, development and human rights – the states underscored the importance of multilateralism, rule of law, diplomacy and negotiation as “fundamental” in promoting and supporting peaceful dispute settlements.

“We are mindful that a peaceful condition is indispensable to facilitate humanitarian access in fragile and conflict-affected situations,” the statement said, highlighting the belief that “efforts to relieve human suffering and conflict resolution should go hand-in-hand in leading action to address the pandemic”.

In approaching the 75th anniversary of the signing of the UN Charter, the signatories called on all actors “to do the utmost” to respond to the ceasefire appeal.

“We remain united in our shared humanity and in giving peace a chance,” UN News said, quoting the statement.

COVID-19 Could Push Half A Billion People Into Poverty: UN