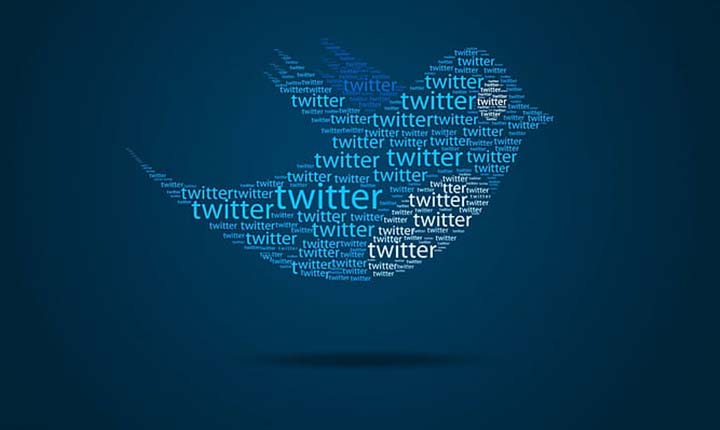 San Francisco: Twitter has joined efforts to do away with racially loaded terms such as master, slave and blacklist from its coding language in the wake of the death of African-American George Floyd and ensuing Black Lives Matter protests.

The project started even before the current movement for racial justice escalated following the death of 46-year-old George Floyd in police custody in May.

The use of terms such as “master” and “slave” in programming language originated decades ago. While “master” is used to refer to the primary version of a code, “slave” refers to the replicas. Similarly, the term “Blacklist” is used to refer to items which are meant to be automatically denied.

The efforts to change these terms in favour of more inclusive language at Twitter were initiated by Regynald Augustin and Kevin Oliver and the microblogging platform is now backing their efforts.

“Inclusive language plays a critical role in fostering an environment where everyone belongs. At Twitter, the language we have been using in our code does not reflect our values as a company or represent the people we serve. We want to change that. #WordsMatter,” Twitter’s engineering team said in a post on Thursday.

As per the recommendations from the team, the term “whitelist” could be replaced by “allowlist” and “blacklist” by “denylist”.

Similarly, “master/slave” could be replaced by “leader/follower”, “primary/replica” or “primary/standby”.

Twitter, however, is not the first to start a project to bring inclusivity in programming language.

According to a report in CNET, the team behind the Drupal online publishing software started using “primary/replica” in place of “master/slave” as early as in 2014.

The use of the terms “master/slave” was also dropped by developers of the Python programming language in 2018.

Now similar efforts are underway at Microsoft’s Github and LinkedIn divisions as well, said the report.