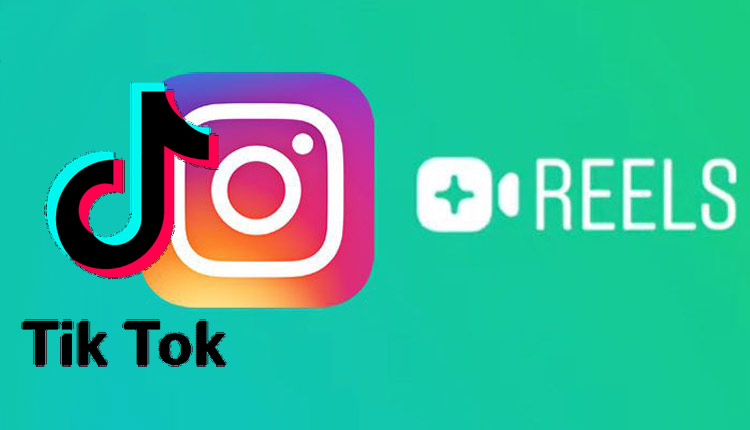 San Francisco: TikTok has now raised the ante in the social media war with a plan to offer creators $2 billion globally in the next three years as it fights rivals like Instagram and YouTube.

The TikTok move comes after the media said Instagram is reportedly offering financial incentives to some popular TikTok creators in a bid to make them use Reels, a video-music remix feature that the Facebook-owned platform plans to unveil next month in the US.

In an update on Wednesday, TikTok said that its Creator Fund is expected to grow to over $1 billion in the US in the next three years, and more than double that globally.

TikTok said that it will be sharing more information about the application process soon.

This was an update to an announcement that the short video-sharing platform made last week about a $200 million fund to offer financial support to top creators in the US.

Called the TikTok Creator Fund, it will encourage those who “dream of using their voices and creativity to spark inspirational careers”.

“The US fund will start with $200 million to help support ambitious creators who are seeking opportunities to foster a livelihood through their innovative content,” Vanessa Pappas, General Manager, TikTok US, said in the blog post last week.

Google-owned YouTube last month said that it had now started testing a way to record multi-segment videos that run up to a maximum length of 15 seconds.

The 15-second video format has been made popular by TikTok.

TikTok CEO Kevin Mayer slammed Facebook for launching Reels which he termed a copycat product in a blog post on Wednesday.

Reels has been extended in its test phase to India which was until now the biggest market for TikTok, which has now been banned along with other Chinese apps over national security concerns.

In a blog post on Wednesday, Nikhil Gandhi, India Head, TikTok, said that the platform submitted its response to the Indian government and is working with it to provide clarifications to allay the concerns that the government has.

“We have not shared any information of our users in India with any foreign governments, nor have we used such data in any manner that would compromise the integrity of India. Further, even if we are requested to in the future, we would not do so,” he said.

“We remain committed to our creator community in India, that entertains millions of TikTok users worldwide with their talent, enabling cross-cultural exchanges and truly global engagements,” he said.