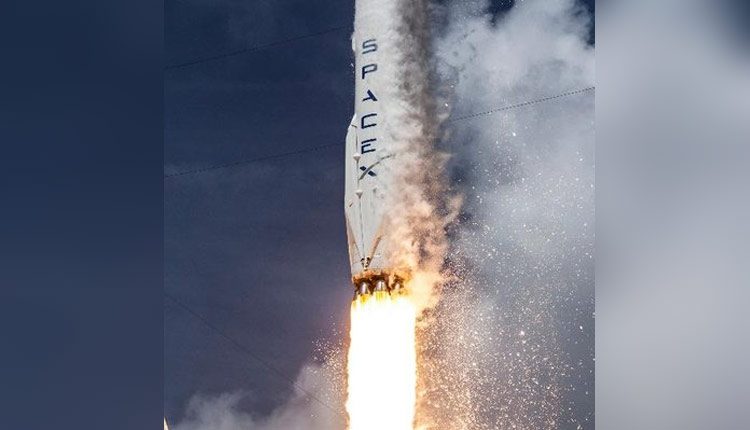 San Francisco: SpaceX has confirmed the successful deployment of a new batch of 60 Starlink internet satellites into orbit.

The launch came less than a week after the rocket builder sent two NASA astronauts to the International Space Station on a Falcon 9 rocket over the weekend.

This mission also marked the launch of the Starlink satellite equipped to test a new technique to reduce the brightness of satellites which have apparently disturbed the views of the astronomers scanning the galaxy for new discoveries.

“On this mission, we are launching the first Starlink satellite with a deployable visor to block sunlight from hitting the brightest spots of the spacecraft,” SpaceX said.

Starlink is SpaceX’s ambitious project to launch and operate its own network of broadband satellites, which will provide low-cost Internet to remote locations on a global level.

It has been nearly a year since SpaceX started launching these satellites.