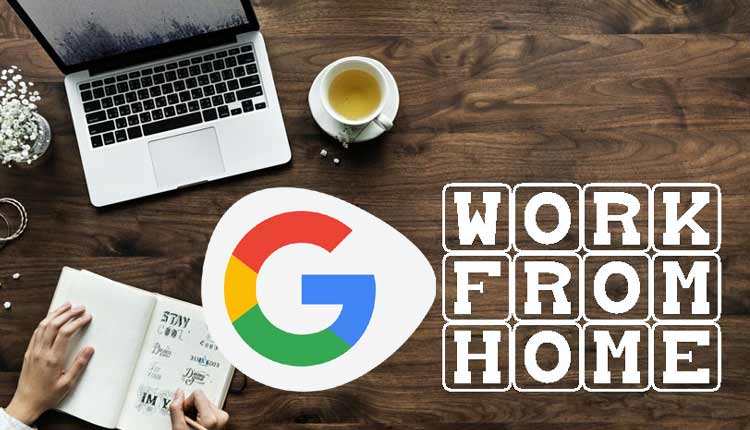 San Francisco: With the Covid-19 pandemic hardly showing any sign of slowing down, Google on Monday said it would allow employees to work from home till the middle of next year if their roles permit.

“To give employees the ability to plan ahead, we are extending our global voluntary work from home option through June 30, 2021 for roles that don’t need to be in the office,” Google CEO Sundar Pichai said in an email to employees, according to a CNBC report.

Google had earlier set January 2021 as a tentative timeline for its workers to return to offices.

The extension of the work from home order by Google will affect “nearly all” of the company’s 200,000 employees, according to The Wall Street Journal, which first reported the news.

Google has become the first major tech company to extend the work from home order to the middle of next year after Twitter allowed employees to work from home “forever” if they so wish.

In May, Facebook CEO Mark Zuckerberg laid out a detailed remote-working plan to make half of his 50,000-strong workforce work from home by 2030.

According to him, about half of Facebook employees would work from home five to 10 years from now.

While Amazon and Apple expect their employees to return to their respective offices in January, most other tech companies also appeared to be hoping work from home to last till the end of the year.

Google ‘Nearby Sharing’ Tool Coming To Android Users In August