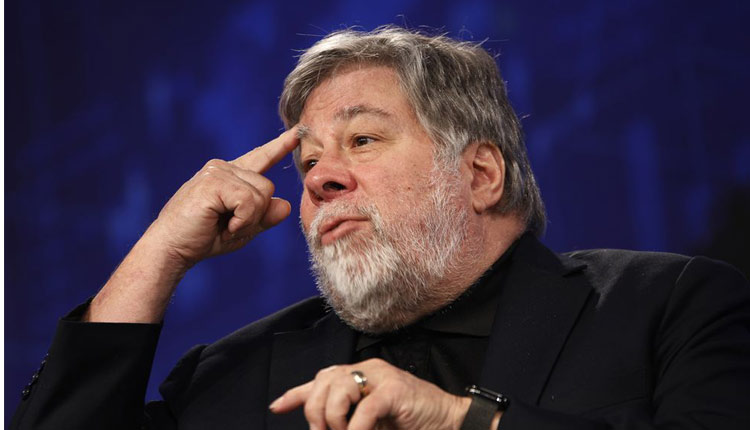 San Francisco: Apple co-founder Steve Wozniak has sued Google and its subsidiary YouTube over a Bitcoin scam, alleging that the tech giant failed to take down videos that used Wozniaks likenesses for allowing bitcoin giveaway scams on its platform.

The lawsuit, filed in San Mateo County Superior Court, alleged that the videos used images and videos of Wozniak and other tech leaders like Bill Gates and Elon Musk “to deceive YouTube users into thinking if they sent cryptocurrency to an account they would receive twice as much back”, reports San Francisco Chronicle.

“YouTube has featured a steady stream of scam videos and promotions that falsely use images and videos of Plaintiff Steve Wozniak, and other famous tech entrepreneurs, and that have defrauded YouTube out of millions of dollars,” read the complaint.

Wozniak was one of 18 plaintiffs that filed the lawsuit this week.

Wozniak said that the allegations “paint a picture of an algorithm-driven tech giant that does not respond to victims and that YouTube has allowed scammers to use me, Bill Gates, Elon Musk and others to defraud innocent people out of their cryptocurrency”.

The lawsuit, however, praised Twitter for acting “swiftly and decisively” to shut down malicious accounts and “protect its users from the scam” after the micro-blogging platform faced a mage cryptocurrency hack, in which a host of verified Twitter accounts owned by well-known public figures posted a Bitcoin giveaway message.

“In stark contrast, for months now, Defendant YOUTUBE has been unapologetically hosting, promoting, and directly profiting from similar scams,” the lawsuit read.

A YouTube spokesperson said in a statement: “We take the abuse of our platform seriously, and take action quickly when we detect violations of our policies, such as scams or impersonation”.

The lawsuit demands a trial by jury and damages that include legal expenses, and any “gains, profits, or advantages wrongfully obtained by Defendants.”