After Microsoft, Facebook Criticises Apple For Restricting Its Gaming App 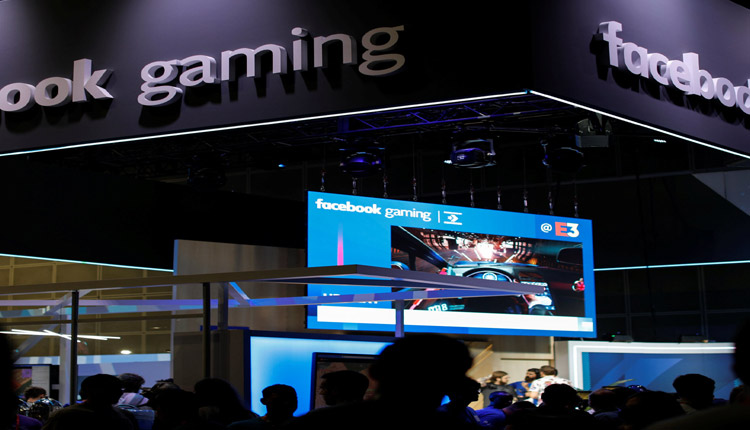 San Francisco: After Microsoft blamed Apple for not letting its Cloud gaming service to appear on the App Store, Facebook has criticised the iPhone maker, saying the company prevented the social network from launching its gaming app on iPhones and other devices.

Apple rejected Facebook Gaming app on the iOS App Store, as it was a direct threat to the live stream gaming service Apple Arcade.

According to Facebook Chief Operating Officer Sheryl Sandberg, the company managed to launch an iOS version of its gaming app after it was “forced to make a concession to bring it to the App Store”, reports CNBC.

“Unfortunately, we had to remove gameplay functionality entirely in order to get Apple’s approval on the standalone Facebook Gaming app — meaning iOS users have an inferior experience to those using Android,” said Sandberg.

“We’re staying focused on building communities for the more than 380 million people who play games on Facebook every month — whether Apple allows it in a standalone app or not,” she said in a statement.

Google’s Stadia and Nvidia’s GeForce also faced trouble with launching iOS versions of their apps due to the App Store’s guidelines.

Microsoft accused Apple of treating gaming apps unfairly while allowing other media services to exist on the platform even when they include interactive content.

“Apple stands alone as the only general-purpose platform to deny consumers from cloud gaming and game subscription services like Xbox Game Pass,” a Microsoft spokesperson told The Verge.

Apple has said such cloud gaming services are in violation of App Store guidelines.

“Our customers enjoy great apps and games from millions of developers, and gaming services can absolutely launch on the App Store as long as they follow the same set of guidelines applicable to all developers, including submitting games individually for review, and appearing in charts and search,” Apple said in a statement.

Facebook Gaming saw a massive 238 per cent growth in hours watched in the month of April (year-over-year) when people stayed home owing to Covid-19 pandemic, followed by the live game streaming platform Twitch that saw 101 per cent growth.

Microsoft is all set to launch its much-anticipated game streaming service xCloud on September 15 for Android users in 22 countries.