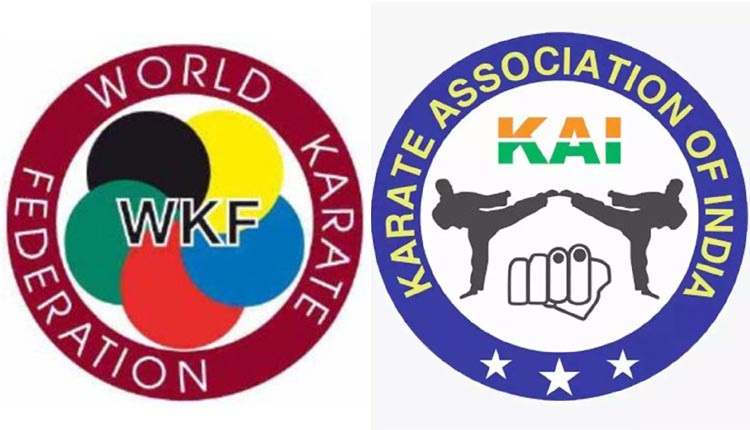 New Delhi: The Karate Association of India (KAI) has been provisionally de-recognised by the World Karate Federation with immediate effect for infighting and violating WKF’s statutes during the elections held last year.

“This letter is to inform you that, further to the investigations and inquiry led by the commissioned members to review the status of the Karate Association of India (KAI), the WKF Executive Committee has decided to provisionally withdraw the recognition of KAI, of which you are the President, as of June 22 with immediate effect in accordance with the WKF Statutes,” WKF President Antonio Espinos informed KFI chief Hariprasad Pattanayak in a letter.

Upon the completion of KAI’s elections in January last year, the office-bearers of KAI comprised of 15 people, including the president. However, there are only eight members left in the management and the body has no President, stated WKF.

The world body further said it was unhappy with the infighting within the KAI.

“As a consequence, it does not seem possible for KAI to resolve amicably the differences and issues in the foreseeable future.

“Instead, the commission is convinced that the internal struggle will escalate, and the involvement of external bodies is imminent, with potential interferences in the autonomy of the national federation,” it added.

It should be noted that the Indian Olympic Association (IOA) had disaffiliated KAI in January 2020 for violating its constitution and guidelines.

The WKF further informed that KAI will no longer be entitled to the rights reserved only to WKF members, including but not limited to participate in WKF events, use the WKF logo and name and represent the WKF in India.