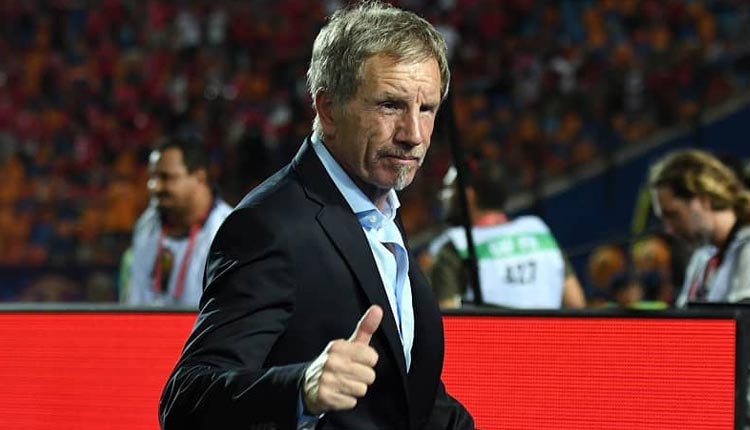 Bhubaneswar: Indian Super League club Odisha FC on Friday announced the signing of Stuart Baxter as head coach for the upcoming edition. The former coach of South Africa national men’s team, has signed a two-year deal with Odisha FC and will replace Josep Gombau as head coach, who led the club for the previous two seasons.

Hailing from the United Kingdom, Baxter has cumulative coaching experience of more than 25 years. The former manager of the South African national side and England U-19 team will take charge of Odisha FC for the upcoming season of the ISL. 66-year-old Baxter was also the head coach of Finland senior team and had managed many professional clubs in Sweden, Norway, Portugal, Japan and South Africa.

Commenting on the development, founder and CEO of GMS, the parent company of Odisha FC, Anil Sharma said, “We conducted an extensive global search for a coach that matched our vision for the next phase of OFC.

“We are excited that Stuart is both motivated and experienced to create a championship club, develop our Indian starlets into national team players, and strengthen our youth academy, in order to have a consistent inflow of talent into the Odisha FC squad.”

“I am sure the fans and the Odia community will be pleased with our decision and welcome Coach Stuart to Odisha with open arms. I am confident that he will make us proud,” Sharma added.

Speaking on his appointment, Baxter said, “I’m pleased to say that Odisha FC and I have reached an agreement for the upcoming ISL season. The vision for the club representing Odisha is an exciting one with development, teamwork and cooperation with our stakeholders serving as cornerstones for the task ahead.

“I’m looking forward to the challenge of Indian football and the opportunity to develop players and coaches in India,” Baxter said.