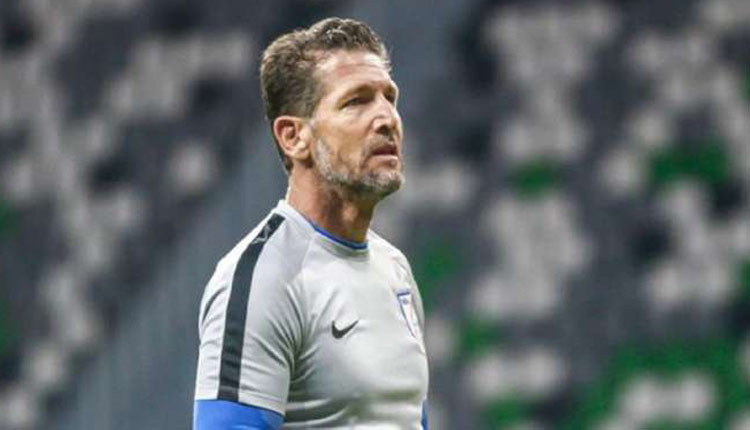 Bhubaneswar: Odisha FC on Thursday announced the signing of Rogerio Ramos as the new goalkeeping coach ahead of the seventh season of the Indian Super League (ISL).

The former Indian national team goalkeeping coach joined the Bhubaneswar-based side on a two-year deal on Thursday.

Apart from the Indian senior team and different national age group teams, the Brazilian was also the goalkeeping coach of the Sudan national team.

The 46-year-old former professional goalkeeper was also active as a goalkeeping coach in various clubs like EC Santo Andre SP and EC Novo Hamburgo RS in Brazil, Mahindra United and Vasco Sports Club in India, Young In Academy in South Korea and NEA Salamina in Cyprus.

Speaking on the new Goalkeeping Coach, Head Coach Stuart Baxter said: “I welcome Rogerio Ramos to the OFC family and I am sure that he will be a very good addition to our coaching team. He has the experience of working in India and he has also spoken to Assistant Coach Gerry Peyton. We all are on the same page with respect to the goalkeepers in OFC and that will be a huge advantage for all of us.”

After joining Odisha FC, Ramos expressed: “I am really honoured to be representing Odisha FC for the next Indian Super League. ISL has become a football reference in India and to be a part of it is something remarkable.”

“Whoever knows me knows the way I work and how I give whatever I have to benefit the club I am working with. I try to have full commitment with the staff, players and mainly with the goalkeepers to make this important sector of the team to work in perfect harmony with our Coach’s philosophy to get the best results possible from the team.”