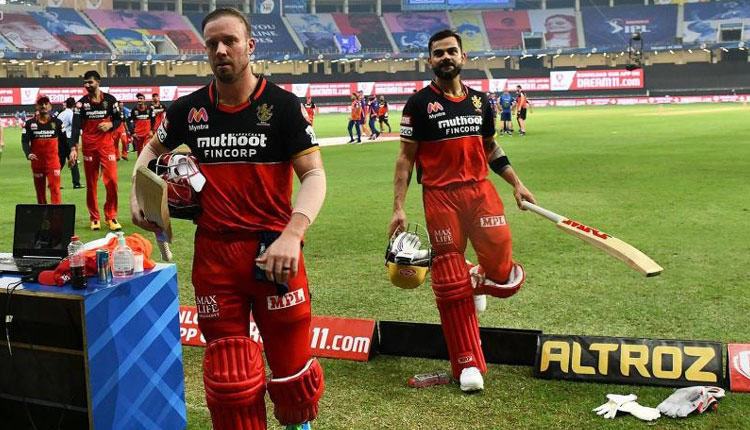 “The IPL was a blessing to all those who wanted something from the ‘old normal’. The viewership of the IPL has increased from last season, as the data shows,” BARCIndia have informed in s tweet.

The data also showed that performance per match of IPL 13 is higher than the last season. The cume reach of IPL 13 for 41 matches was 108 million, 11 per cent higher than IPL 12. Earlier, it had registered 98 million of cume reach.

Some netizens felt that Covid-19 had a role to play in the viewership change.

“Nobody can watch on the stadium, so its ultimate everyone can watch only on TV. So it’s obvious the number of view will be higher.. you must thanks to COVID 19 lockdown. Its played major part,” one wrote.

Another wrote: “It helps that audience is ‘locked down’ in front of TV, without access to other live entertainment.”

Covid-19: Govt Offices In Twin City To Function With 50% Staff In November