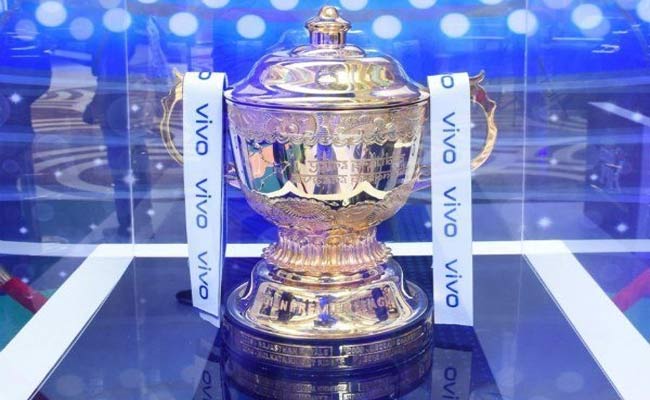 New Delhi: The Indian Premier Leagues (IPL) 13th edition has been indefinitely postponed after Prime Minister Narendra Modi on Tuesday announced an extension of the current nationwide lockdown till May 3.

Speaking to IANS, a BCCI functionary said that the current situation calls for an indefinite postponement and the franchises have been informed about the development and all are on the same page.

“We have to fight the pandemic and there is no choice for now. These are extraordinary times. We can’t talk about cricket and IPL at the moment so it has been indefinitely postponed and franchises have been informed about it,” the functionary said.

When contacted, two IPL franchises confirmed the development. “Yes, the BCCI has informed us and we also believe that there is no two ways about this that at present we cannot have an IPL. Let us hope for the best and hopefully we can have one later in the year when things return to normalcy,” an official of one of the franchises told IANS.

The IPL was originally scheduled to be held between March 29 and May 24, but was postponed initially till April 15 due to the coronavirus outbreak.

It looks like, as of now the two options of having an IPL this year are organising it in September and early October before the World T20 in Australia or hosting it at the expense of the World T20 if the ICC, Cricket Australia and other stakeholders are all in agreement.

The Board of Control of Cricket in India (BCCI) President Sourav Ganguly had admitted earlier that the chances of the 2020 season of the cash-rich league starting any time soon was bleak.

Notably, Prime Minister Narendra Modi today announced that the ongoing coronavirus lockdown will be extended till May 3 in the larger interest of the nation to fight the COVID-19 pandemic.

Announcing the decision, PM Modi said that the priority of the government is to save each and every life and the current situation has necessitated the tough decisions.