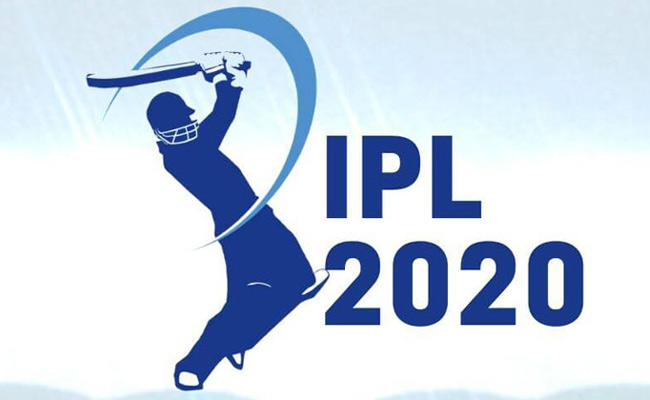 New Delhi: The under-pressure BCCI on Friday suspended the start of this year’s IPL from March 29 to April 15 in wake of the COVID-19 pandemic, which has caused massive upheaval across the globe.

“The Board of Control for Cricket in India (BCCI) has decided to suspend IPL 2020 till 15th April 2020, as a precautionary measure against the ongoing Novel Corona Virus (COVID-19) situation,” BCCI secretary Jay Shah said in a statement.

This came hours after Delhi government suspended all sporting activity in the national capital due to the ever-growing health crisis. Delhi is home to the Delhi Capitals IPL franchise.

The BCCI statement made it clear that it’s “suspension” and “not postponement” which means that there is no clarity on whether the event will start on April 15.

Even if it starts on April 15, it is expected to happen behind closed doors without the fans.

So far, India has recorded more than 70 positive cases and one death due to the pandemic which has claimed close to 5,000 lives globally.

BCCI will discuss all the modalities of this year’s edition at the IPL Governing Council meeting in Mumbai on Saturday.

“The BCCI is concerned and sensitive about all its stakeholders, and public health in general, and it is taking all necessary steps to ensure that, all people related to IPL including fans have a safe cricketing experience. The Board will work closely with the Government of India along with the Ministry of Youth Affairs and Sports, Ministry of Health and Family Welfare and all other relevant Central and State Government departments in this regard,” Shah stated.

There is a possibility that the tournament will feature more double-headers than previously planned and at least five optional venues are being kept ready after state governments of Maharashtra, Karnataka and Delhi refused permission for the games.

“The only option left was postponement of the tournament till the visa ban is lifted (April 15). All the franchises have made it clear that there is no point of an IPL without foreign recruits,” a senior BCCI official told PTI on conditions of anonymity.

“In any case, foreign players with Business (B2) visa are not in exempted category. The second reason is that three state governments have decided against having IPL games. So, there are logistical issues that need to be sorted.

“We need some time to figure that out,” the official said.

The IPL was originally scheduled to start on March 29 and end on May 24 making it a 56-day affair.

In case the BCCI is able to start the tournament on April 15, it will be a 40-day competition as the ICC Future Tours Programme (FTP) of other international teams will make it virtually impossible to stretch it beyond that point.

“Either the format of each team playing each other twice needs to be tweaked or we have to go for as many as possible double headers. This year, the decision was made to have only five double headers but now things have changed drastically,” the official said.

The franchise owners are also hoping that in case the IPL starts on April 15, the state governments, which have denied permission for matches, will be ready to give the green light should the situation improves.

“The state government is a necessary arm as they provide the security (police) and also the various wings that work in tandem with BCCI. In case, Delhi (DC), Bengaluru (RCB) and Maharashtra (Mumbai Indians) decide against hosting games, there will be alternate venues that will be ready,” said the BCCI source.

Some of the alternate venues that will be kept ready include Lucknow, Rajkot, Indore, Raipur, Visakhapatnam for these franchises.

Pune is currently out of equation with at least 10 positive cases reported from the city.

There are other teething issues as well including the fee that the franchises need to pay to the host association, which many would like to re-negotiate.

“The franchises was supposed to pay Rs 50 lakh to host associations, which was more than the earlier Rs 30 lakh. Certainly, they would like to re-negotiate now in case they can’t raise enough sponsorship money,” a BCCI official in know of things said.

In case of a closed-door event and restricted public appearances by players, the franchises are bound to lose out on a lot of sponsorship money as well as the gate money.

Star Sports, which has paid a whopping Rs 16,347 crore for five years (nearly Rs 5500 crore per year) for broadcast rights, might like to re-negotiate the deal with the BCCI in case of a curtailed IPL.