Chappell-Hadlee series, Aus tour of NZ postponed due to COVID-19 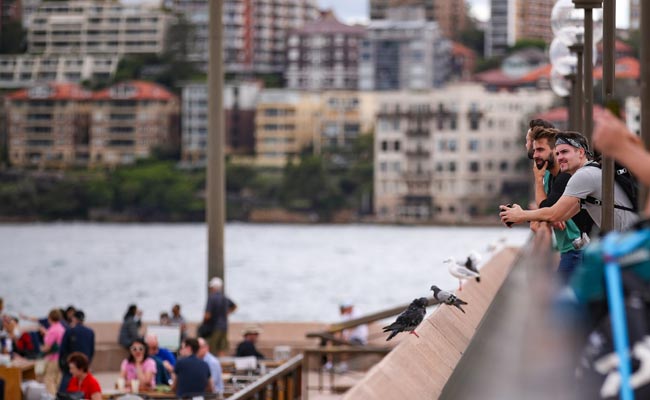 Sydney: The remaining two ODIs of the ongoing Chappell-Hadlee Series between Australia and New Zealand has been postponed amid growing concerns surrounding the coronavirus threat.

The first ODI of the three-match series was played behind closed doors in an empty Sydney Cricket Ground on Friday which the hosts had won by 71 runs. The teams were to play the second and third ODI on March 15 and 20, respectively.

“…the New Zealand government tightened its border restrictions and included Australia on the list of countries from which those entering New Zealand would be subjected to a mandatory 14-day self-isolation period,” said New Zealand Cricket in a statement.

“A consequence of this is that we need to get our team back to New Zealand before the restriction is imposed, meaning it will not be able to participate in the two remaining Chappell-Hadlee fixtures.”

The pandemic has also led to the postponement of Australia’s tour of New Zealand that was to follow, where the two teams were to play three T20Is on March 24, 27 and 29.

“This development also means the three-match T20I series scheduled for New Zealand cannot proceed as the mandatory self-isolation period would also apply to the Australian squad as soon as it crossed the border into New Zealand,” said NZC.

Cricket events across the world are being affected due to the ongoing outbreak of coronavirus. The ODI series between India and South Africa, England’s two-Test series in Sri Lanka and Australia women’s tour of South Africa (comprising of three ODIs and three T20Is) have been postponed.

Also, the premier T20 tournament outside the ICC calendar — the Indian Premier League — which was due to start from March 29 has been postponed till April 15.