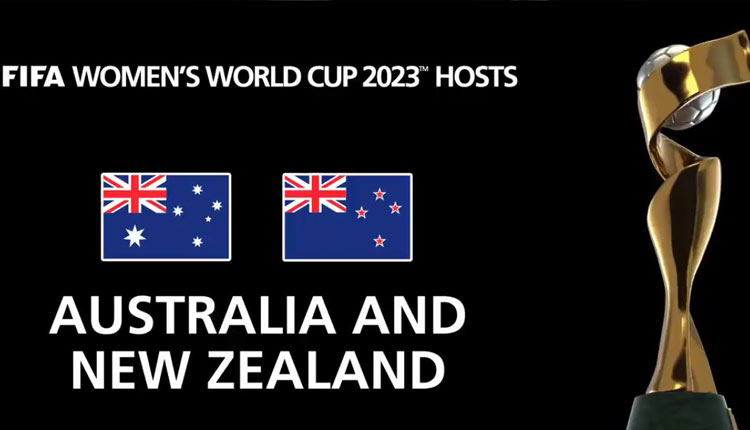 FIFA said that the joint bid submitted by Football Federation Australia and New Zealand Football received 22 of the 35 valid votes cast by the FIFA Council members in the first ballot, with the Colombian Football Association having obtained 13 votes.

“Australia and New Zealand will not only host a FIFA Women’s World Cup that is the largest tournament ever run, but it will also be a catalyst for ensuring the development of women’s football continues in the Asia-Pacific region and globally,” said NZF President Johanna Wood in a joint statement issued by the two football associations.

“Our two nations have worked together to deliver an exceptional, historic bid and I would like to thank FIFA and the whole football family for giving us this opportunity. The FIFA Women’s World Cup 2023 will bring us all together in a celebration of our shared loved of football.”

Assessing Impact Of US Decision On blocking H1B visas: MEA