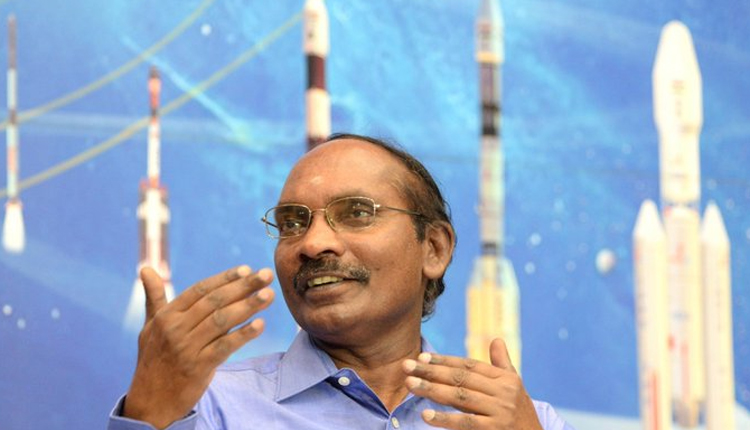 Chennai: India’s human space flight mission Gaganyaan will be “slightly delayed” owing to the impact of the Covid-19 pandemic even as ISRO resumes rocket launch activities from the first week of November, space agency chief K. Sivan said on Monday.

Answering a query at the plenary session of the International Astronautical Congress 2020, the Indian Space Research Organisation (ISRO) Chairman said India’s first human space flight was targeted in August 2022, but owing to Covid-19’s impact on the operations, the there will be a slight slip in meeting the mission’s target date.

Prime Minister Narendra Modi, during his Independence Day speech on August 15, 2018, had said when the nation is celebrating 75th year of Independence in 2022, an Indian son or daughter will be flying into space under the Gaganyaan mission.

Sivan said that the Gaganyaan mission has advanced well and the country is taking the help of other space-faring nations like Russia for training the astronauts and some other critical aspects, France in the space medical area and is also approaching US space agency NASA.

On resuming rocket launches, he said some missions were delayed as officials were unable to travel to the rocket port from different cities.

The PSLV C49 rocket will fly with RISAT-2BR2 as the main passenger and about several other third party satellites for a fee.

According to Sivan, international cooperation is the hallmark of India’s space activities.

The country has signed about 250 collaboration agreements with about 59 nations.

He said India’s international collaborations are a mix-some for getting advanced technologies and some are for helping other space faring nations and pointed out training 60 persons from 23 nations in building nano-satellites.