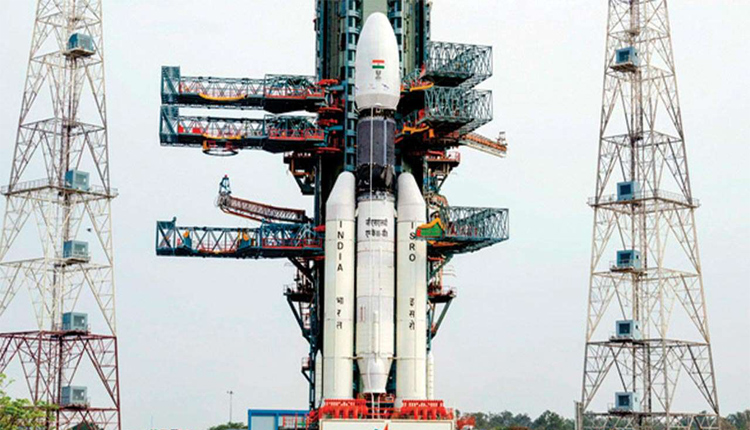 Chennai: India’s human space flight rocket will have multiple redundancies/backup systems as a matter of safety and the necessary hardware for building the rocket are coming in, said a senior official.

“The GSLV (Geosynchronous Satellite Launch Vehicle) that will be used for the Gaganyaan or the human space flight mission will be built with four redundancies (backup systems) for critical functions as a safety measure,” S. Somanath, Director, Vikram Sarabhai Space Centre (VSSC) told IANS.

The VSSC is part of the Indian Space Research Organisation (ISRO) and based in Thiruvananthapuram in Kerala.

For instance, there will be multiple sensors for a particular function so that if one fails the other will be functional, a former ISRO official told IANS.

The Indian space agency has said the parachute systems are configured with redundancy.

The avionics for Crew Escape System is configured as an independent system including instrumentation system and sequencing system, ISRO said.

According to Somanath, no major design changes were made to the GSLV Mk-III rocket that will carry three Indian astronauts to space.

“We have just modified the design slightly as per the need,” Somanath said.

The electronics will be the major cost component in the rocket.

India plans to send three astronauts to space to be in orbit for about a week.

The first unmanned test flight of GSLV, as part of the country’s human space mission Gaganyaan, is expected to happen in 2021.

Two unmanned GSLV rockets will be tested before the actual human flight can happen.

According to ISRO, the facilities required for carrying out the preparation and check-out of the orbital module have been identified and actions are taken for the realisation of various systems and equipment.

A full-scale integration mock-up of the crew module has been realised through the industry for integration trials of subsystems.