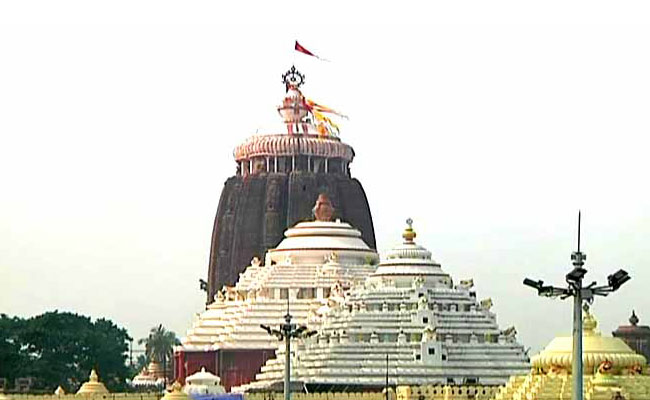 “During the bankers’ meeting today, Bank of Baroda has offered the highest 6.05 per cent interest rate. Presently, we are taking into the consideration opinion of the members of the finance sub-committee. The chief administrator will take a final decision regarding the bank where the money will be deposited,” informed Ajay Kumar Jena, Administrator (Development) of Shree Jagannath Temple Administration.

Earlier, opposition parties, BJP and the Congress, had tried to corner the Odisha government over its decision to park funds belonging to the Lord Jagannath in crisis-hit Yes Bank, with uncertainty looming large over the Rs 545 crore fund of Srimandir following a moratorium on withdrawals by RBI. The Opposition had sought clarification from Odisha government over who gave the direction to transfer the cash to a private bank.

Later, a delegation of BJD MPs led by Prasanna Acharya had met Union Finance Minister Nirmala Sitharaman to discuss about the funds belonging to Puri Srimandir. They had also urged Sitharaman to take urgent measures to resolve the issue.