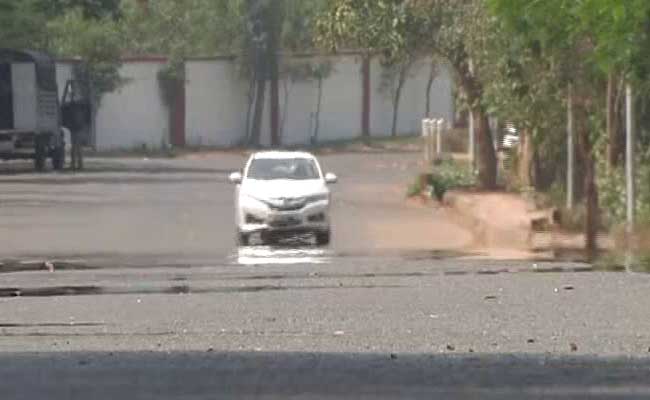 Bhubaneswar: The Regional Meteorological Centre of the IMD here on Saturday issued heat wave warning for several parts of the State for next few days with as many as 13 towns recording temperature above 40 degree Celsius today. 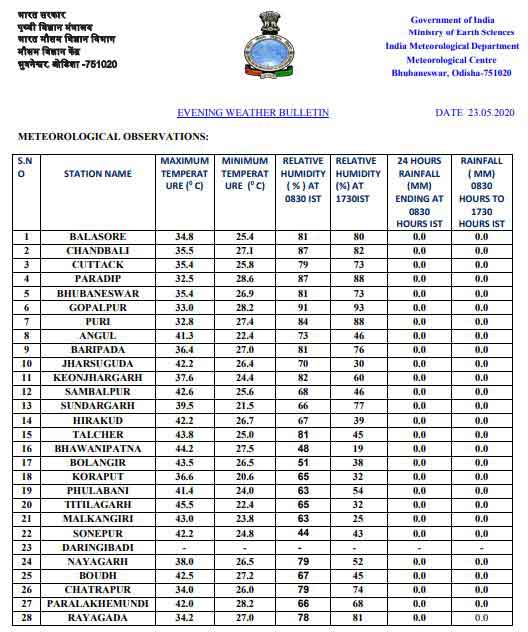 As per a weather bulletin issued by the State Weather department, heat wave condition is likely to prevail over the districts of Bolangir, Kalahandi, Sonepur, Boudh and Angul till May 24.

For the next day, while the Met department has forecast thundershower alert for one or two places of Gajapati, Ganjam, Koraput, Rayagada, Mayurbhanj and Keonjhar, heat wave warning has been issued for the districts of Bolangir, Kalahandi, Sonepur, Boudh and Angul.

During May 25 and 25, the weather department has predicted that heat wave condition will persist in the belts Bolangir, Kalahandi, Sonepur, Boudh & Angul. It has been made clear that even though the heat is tolerable for general public, it will be moderate health concern for vulnerable people like infants, elderly people with chronic diseases. 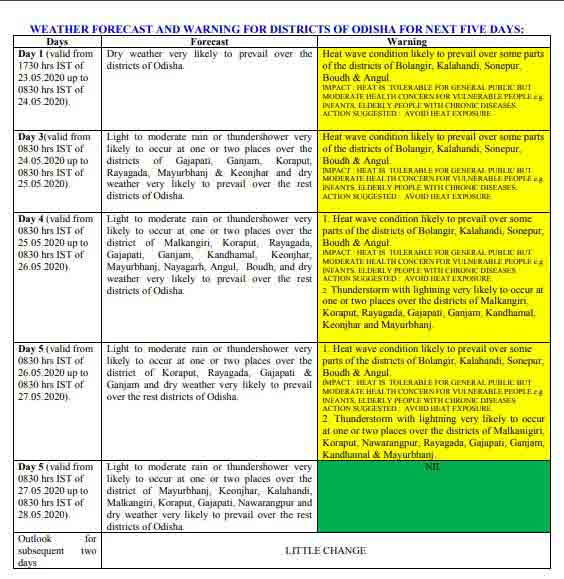 In a bulletin, the IMD has stated that dry northwesterly winds are prevailing over Northwest and Central India for last two days and it is likely to continue to prevail during next 4-5 days.

Under its influence, heat waves to severe heat wave conditions are likely to prevail over plains of northwest India and adjoining Central India. Rainfall activity has significantly reduced over south Peninsular India, giving rise to development of heat wave conditions over parts of that region also.