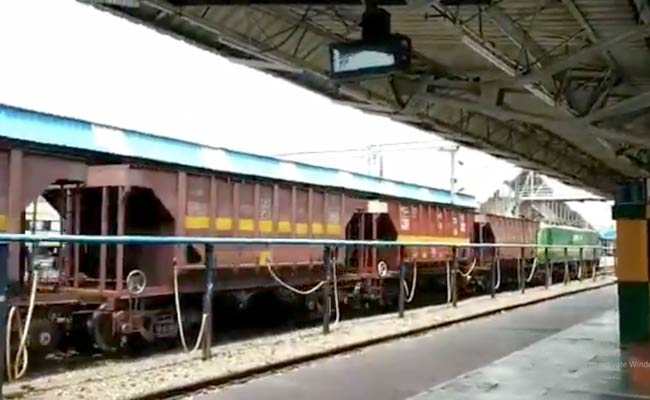 With this, the ECoR has achieved the No 1 position in freight loading, freight earning and overall earnings in Indian Railways in 2019-20 financial year, according to a statement issued by ECoR.

The ECoR has earned rupees 20,125 crores from freight carrying in 2019-20 financial year as against rupees 18,180 crores carried in last financial year with an increase of 11 per cent.

The ECoR has become the first Zone to cross 200 MT loading after the creation of New Zonal Railways. In 2001-02, undivided SER had crossed 200 MT loading.

The East Coast Railway said it has achieved this milestone despite damages to Railway properties in cyclone Fani and disruptions in loading operations. This Railways had made a quickest possible restoration of train services in the aftermath of the cyclone and the loss due to the cyclone had been pegged at more than Rupees 600 crore.

“Surpassing the 200 MT loading target has been achieved due to focus on freight traffic movements, innovative steps and key interventions by Railway Ministry which helped to get it on to the fast-track,” the ECoR statement said.

“This achievement has also been made despite major affect in cyclone Fani and other obstructions like Naxalite activities in major freight loading hubs, landslides and boulder falling on Railway track disrupting train movements, labour strike at different loading hubs,” added the statement.