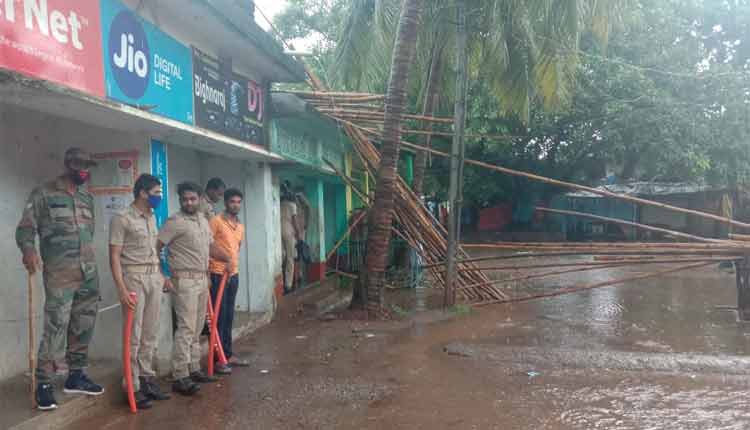 Berhampur: At least one person was killed while six others were injured after being allegedly attacked by some associates of a liquor mafia at Pathara village in Ganjam district late last night.

As per reports, associates of the liquor mafia allegedly attacked the locals, who had been opposing sale of liquor in the village for the past several months, with sharp weapons.

While a youth was killed in the attack, six others sustained multiple injuries in the assault. Three of the injured have been admitted to Khallikote hospital, two are undergoing treatment at MKCG hospital in Berhampur and one has been shifted to SCB Medical College and Hospital in Cuttack.

Following the incident, police rushed to spot and reportedly detained two persons in connection with the incident. Senior police officials said that adequate force has already been deployed to maintain law and order in the village.

Third Low Pressure On The Trot: Heavy Rainfall Likely In…