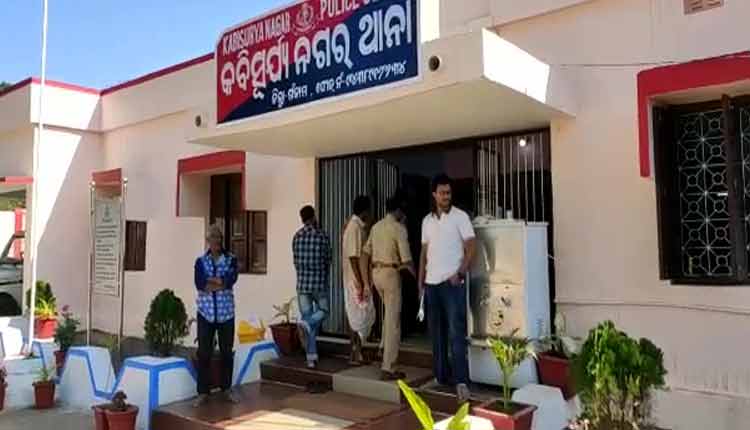 Berhampur: Shocked by the news of death of their only son, a couple from Narayanpur Sasan village under Kabisuryanagar police limits in Ganjam district allegedly committed suicide on Friday.

As per reports, the elderly couple’s son Simanchal Satpathy, a teacher, was admitted to a private hospital in Bhubaneswar after he reportedly fell sick on July 1. Simanchal’s swab sample was collected for COVID-19 test as per the existing protocol the next day. Sources said Simanchal died while undergoing treatment at the hospital yesterday (June 3).

The exact reason behind Simanchal’s death is still unclear. His COVID-19 test report is also awaited.

Neighbours claim that parents of Simanchal were shattered by the news of his death. While Simanchal’s father was found hanging from a tree in the nearby forest, the body of his mother was recovered from the house. Meanwhile, police have begun investigation into the incident. Both the bodies are expected to be sent for post mortem today.