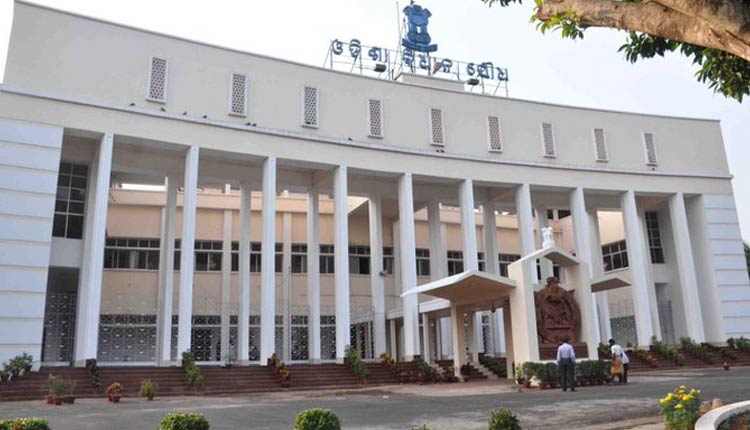 Bhubaneswar: The winter session of Odisha Legislative Assembly will be held before December 31, informed Speaker Surya Narayan Patro on Wednesday.

Speaking to media Patro said, “As per rules, the Assembly sessions should have 60 working days. However, it was held for only 20 working days during the third and the fourth session. The remaining 40 working days will be complete before December.”

Earlier on October 6, the monsoon session of the Odisha Legislative Assembly was adjourned sine die, a day ahead of the scheduled completion.