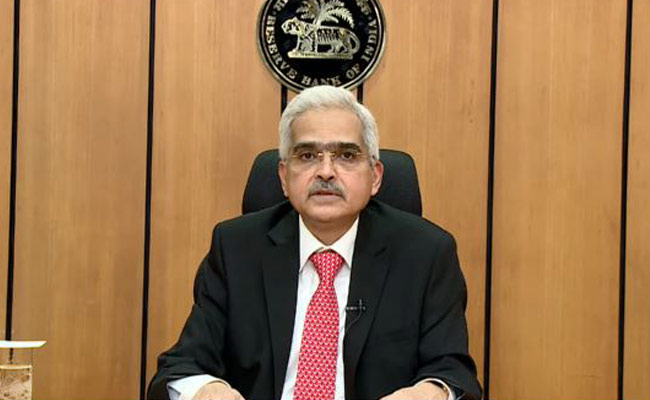 New Delhi: Reserve Bank Governor Shaktikanta Das on Wednesday said the country is at the doorstep of economic revival on the back of accommodative monetary and fiscal policies being pursued by the central bank and the government.

Das was speaking at the launch of the book ‘Portraits of Power: Half a Century of Being at Ringside’, written by former bureaucrat and current chairman of the Finance Commission N K Singh.

“We are almost at the doorstep of revival process and it’s very important that the financial entities have adequate capital (to support growth),” he said.

Many of them have already raised capital and others are planning, he said, adding they would certainly do so in the coming months.

“I think post COVID, once there is containment of pandemic, the government will certainly have to spell out a fiscal roadmap that India should adopt,” he said.

Both fiscal and monetary policies are in an accommodative stance, he added.