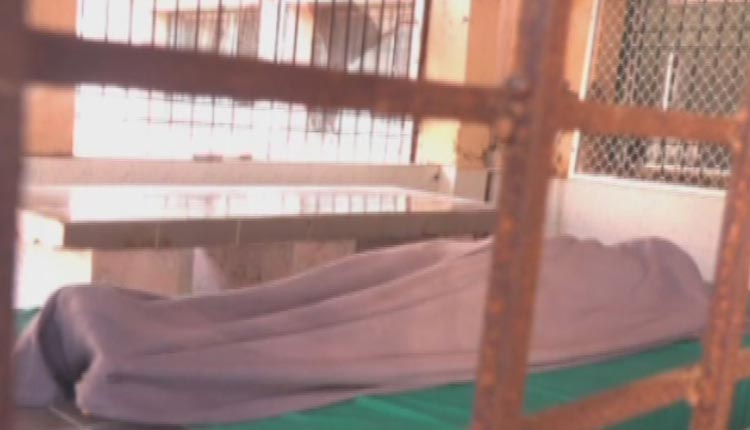 According to sources, the aspirant reportedly ended her life by hanging herself on Saturday, just a day before the examination, fearing failure in the national-level test for admission into medical courses.

A suicidal note has been recovered from the spot in which the victim has mentioned that she was under severe mental stress for the examination, sources added.

The victim had been preparing for the entrance test since the last two years in Kota. However, she could not clear the entrance exam last year.

Notably, three NEET aspirants in Tamil Nadu had allegedly committed suicide on Saturday, a day before they were to appear for the medical entrance exams.