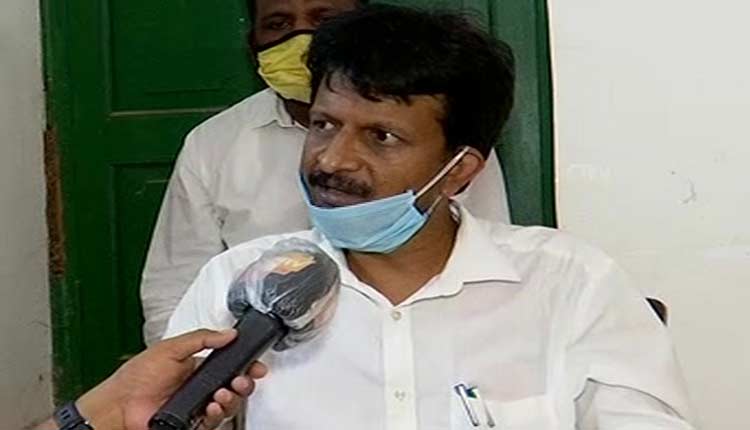 Bhubaneswar: Exposing the chinks within the government, Labour Minister Sushant Singh on Friday said that there are people within the system who have links with middlemen (sardars) engaged in illegal labour trafficking in the State.

Moreover, people who are a part of the system pass crucial information about local administration’s plans regarding raids to the middlemen or agents in advance, the minister said. According to Singh, labour migration was rampant in Western Odisha districts including Kalahandi, Bolangir and Nuapada. Of late, the situation has improved in Kalahandi and Nuapada to a great extent, but people from Bolangir district are moving to other parts of the country.

Admitting lack of coordination between the State and Centre to bring back the migrants during the COVID-19 lockdown, Singh said had there been 100 per cent coordination, the returnees would not have been forced to cover kilometres on foot, Singh said.

“The COVID-19 crisis was unprecedented and it is not the problem which is confined to Odisha. There is a need to improve coordination between States and Centre,” said Singh.

Singh further informed that a Ministerial-level committee has been constituted to explore various options to provide jobs and create livelihood for skilled labourers who have returned to the state.