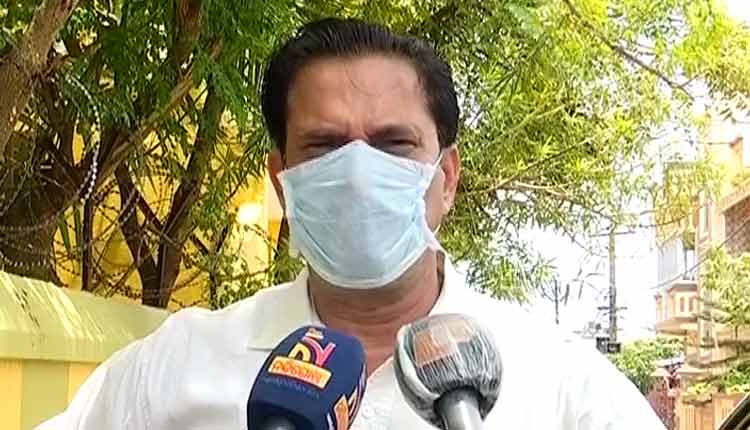 Bhubaneswar: After the CBSE announced a reduction in syllabus for Class 10 to 12 by up to 30% for 2020-21 academic session owing to the circumstances caused by Coronavirus pandemic, Odisha School and Mass Education Minister Samir Ranjan Das today said syllabus might also be curtailed in the State education boards. Das however claimed that any concrete decision in this regard will be taken only after the reopening of schools.

“The decision on opening of schools will be taken keeping in mind the Covid-19 situation in Odisha after August 31. Syllabus might be curtailed by more than 30% if the situation demands. However, it can be ascertained only after schools re-open,” said the Minister.

Meanwhile, all the educational schools in Odisha have been closed down till August 31 in view of the rising cases of coronavirus in the State.

As per the updated curriculum by the CBSE, among the chapters that were deleted from Class 10 syllabus are- democracy and diversity, gender, religion and caste, popular struggles and movement, challenges to democracy.

Among the portions that were omitted from Class 12 curriculum are on India’s relations with its neighbours, changing nature of India’s economic development, social movements in India and demonetisation, among others.