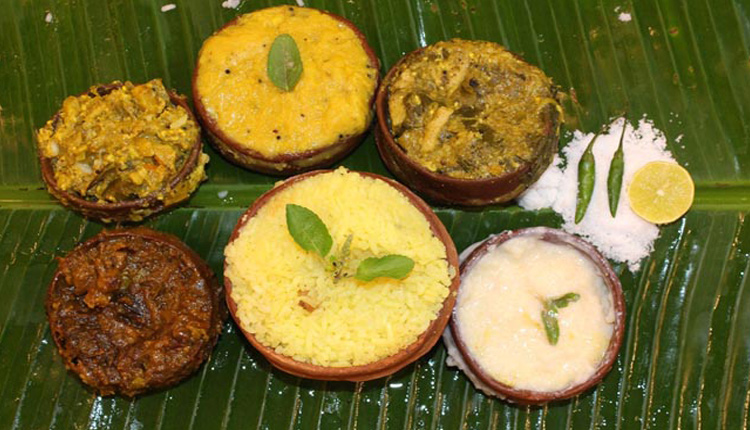 Puri: Putting an end to the long wait which the devotees of Lord Jagannath had to endure to get their hands on the holy Abadha (Mahaprasad), the Sri Jagannath Temple Administration (SJTA) has finally decided to resume selling of Abadha in the Srimandir, only during month of Kartik.

Krushnachandra Pratihari, the Secretary of Suara-Mahasura Nijog said that the decision was taken by the SJTA following a meeting with the Suara-Mahasuara Nijog in this regard.

Keeping the prevailing COVID guidelines in mind, two special counters will be opened at the North and South Gates of Srimandir, respectively to facilitate the devotees planning to buy Mahaprasad in the holy month of Kartik. Interested devotees can collect tokens from these counters by paying a fee.

Sources said the counters will be operational within three-four days.

Speaking to OTV, Pratihari said, “Kartik month is considered to be a sacred month and a lot of Habishyalis throng Puri during this time. Keeping their sentiments in mind, we put our demands before SJTA to resume selling of Mahaprasad.”

“We argued that the system that was put in place at the Gundicha Temple during Rath Yatra this year could be implemented here as well. Separate tents with counters can be set up in two places where people can get Mahaprasad by maintaining social distance guidelines,” added Pratihari.

“I am grateful to Krishan Kumar, the Chief Administrator of SJTA for agreeing to it,” said Pratihari.