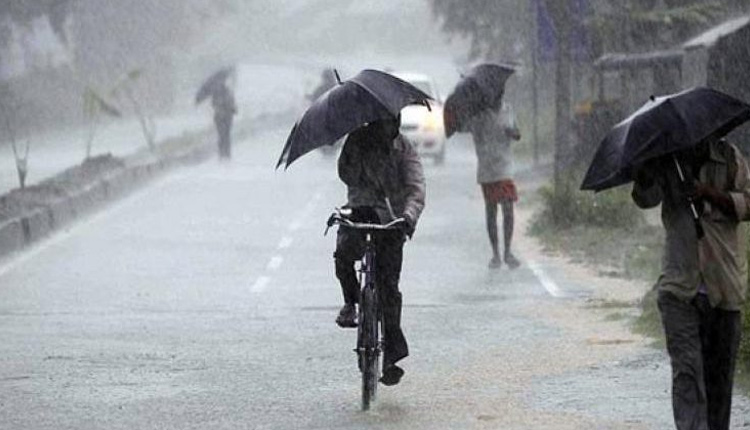 Bhubaneswar: The Southwest monsoon has completely withdrawn from the entire Odisha as well as from the country, informed the Regional Meteorological Centre in Bhubaneswar on Wednesday.

“Southwest monsoon has further withdrawn from the remaining parts of Odisha and thus it has withdrawn from entire Odisha today i.e. October 28, 2020,” the IMD’s regional centre here tweeted.

“Also, in view of significant reduction in rainfall activity over most parts of the country, the southwest monsoon has withdrawn from the entire country,” added the weather department.

Last year, the southwest monsoon withdrew from the State on October 15. However in 2020, it lasted for further 13 days.

Earlier on October 26, the Met Centre had said that the withdrawal process has started and southwest monsoon has already withdrawn from eight districts of the State including Sundergarh, Jharsuguda, Deogarh, Sambalpur, Bargarh, Subarnapur, Bolangir and Nuapada.

It had also withdrawn from some parts of Mayurbhanj, Keonjhar, Angul, Boudh, Kandhamal, Kalahandi, Nabarangpur and Koraput districts of interior Odisha, the Met Centre had earlier said on October 26.

As per the data available with the India Meteorological Department (IMD), the most delayed monsoon withdrawal span of more than 30 days happened in 2010, when it withdrew from Odisha on October 26-28.

This MLA toils in paddy field to boost morale of farmers