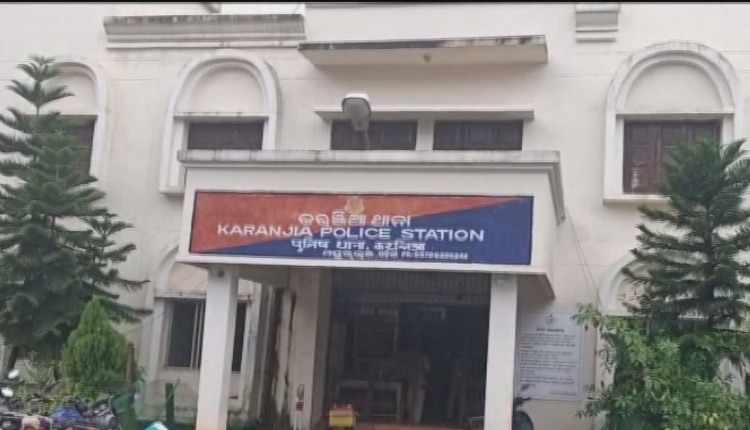 Baripada: In a shocking incident, a minor boy was allegedly beaten to death for stealing Rs 500 from a house in his neighbourhood at Kiapanaposi village under Karanjia police station in Mayurbhanj.

According to preliminary reports, the boy is believed to have been thrashed by a woman and some others in his neighbourhood over suspicion of stealing Rs 500.

All though the woman has reportedly confessed to her involvement in the attack, she has feigned ignorance about the death of the boy.

From the circumstantial evidences gathered so far, the police suspect the boy had been killed. For further investigation, a forensic team has been deputed by the Karanjia police.

This is a developing story.

Man Beaten To Death On Suspicion Of Practising Witchcraft In Malkangiri