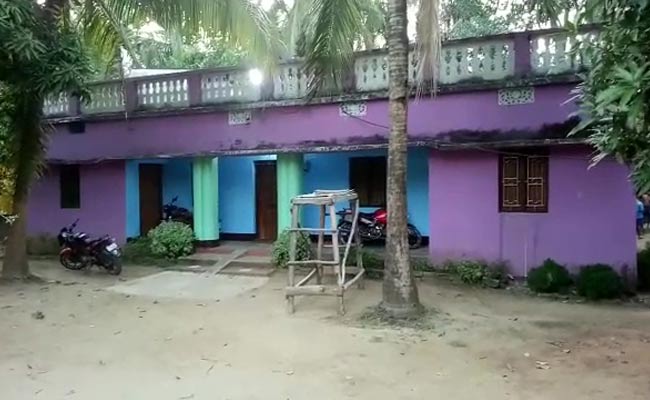 Khurda: Five persons including a sarpanch and two of his family were injured after a gang of robbers reportedly hurled bombs at a house while executing loot at Bhogada village under Baghamari police limits here late last night.

As per reports, eight to ten miscreants tried to barge into the house of the former sarpanch, Sushant Jaisingh, late last night to loot valuables. When Jaisingh tried to stop them, the robbers hurled multiple bombs at his house. Jaisingh, his wife and son were injured critically in the explosion.

Hearing the noise of the bomb explosion, some villagers rushed to the spot. However, the miscreants hurled a bomb at them, leaving two of them injured.

Later, the miscreants looted cash and valuables from Jaisingh’s house and fled. The exact valuation of the looted items is yet to be ascertained.

The injured persons were initially rushed to the District Headquarters Hospital (DHH) at Khurda and later shifted to a hospital in Bhubaneswar after their condition worsened.

Meanwhile, Baghamari police reached the spot with bomb squad and sniffer dogs. An unexploded bomb was recovered from near the house of the ex-sarpanch.

Police said Sushant’s wife sustained critical injuries after she fell down from the rooftop following the bomb explosion.

Sources said Jaisingh’s house is located at an isolated place adjacent to the Highway. As movement of people is less in the area, the robbers might have targeted the house to execute the loot.