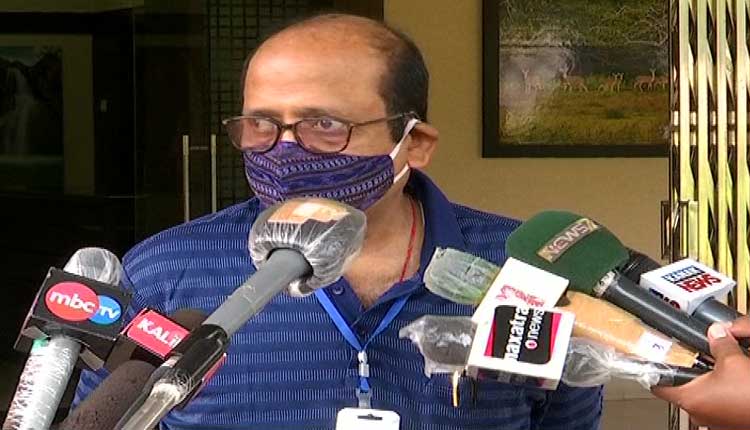 Bhubaneswar: The Water Resources Department on Sunday swung into action and initiated a number of measures to deal with any situation arising out due to heavy rainfall as predicted by India Meteorological Department (IMD).

Jyotirmay Rath, Engineer-in-chief of the Water Resources department today informed that IMD has predicted moderate rainfall in Ganjam and Gajapati on October 19 and heavy rain from October 20 in several parts of coastal and southern Odisha.

“In view of the IMD’s heavy rainfall forecast, the capacity of reservoirs of Rushikulya, Bansadhara and Nagabali, which were full up to 80 per cent have been reduced to 65 to 70 per cent. The water level of major rivers is also below the danger mark. The department is keeping a close watch on the developments,” said Rath.

Rath further informed that several flood fighting equipment including sand bags and other items have been kept ready in several districts. Nodal officers have been appointed for eight districts and they will work in close coordination with Collectors or respective districts, he added.