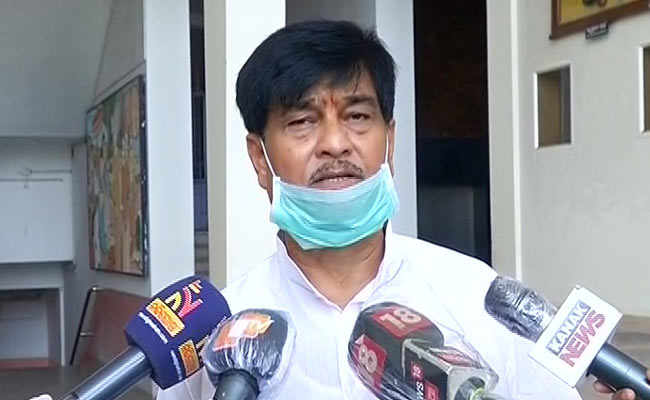 “If BJP can promise to provide free coronavirus vaccine to Bihar in its poll manifesto, why is the party not making such assurances for the people of Odisha. This proves that it is another election jumla of the BJP before the Bihar polls,” Swain questioned.

“The two Union Ministers should clarify the stand of BJP about Covid-19 vaccine delivery, distribution in Odisha. People of Odisha want the answer,” Swain wrote in his Twitter.

Stating that the Odisha government has signed an agreement worth Rs 5 crore with the vaccine producer, the Minister said the government is committed for vaccination of all the citizens in the State.

Reacting to the remarks made by the minister, BJP’s deputy leader Bishnu Sethi said, “Prime Minister Narendra Modi extended full support to Odisha during the Covid-19 crisis. Odisha received Rs 22,000 crore of which Balasore got Rs 922 crore. Despite the huge allocation of funds, lapses are found in Covid-19 management every day.”

He said PM Modi is preparing a mega plan for vaccination of all across the country and the people of Odisha will certainly get their share.