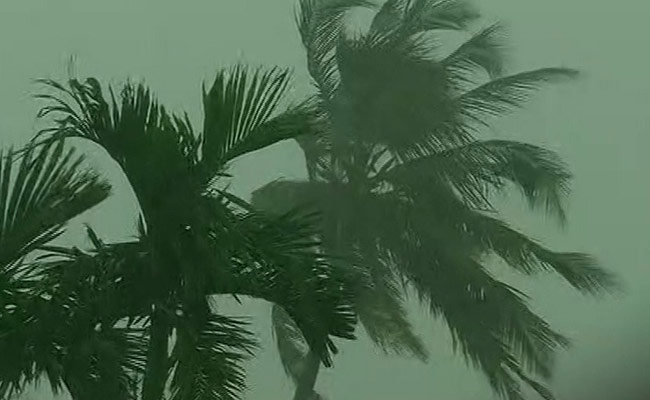 Bhubaneswar: Many areas in Odisha including coastal and interior districts of the State are likely to witness light to heavy rainfall with thunderstorm in the coming two days, the Regional Meteorological Centre in Bhubaneswar informed today.

H.R Biswas, Director of Met Centre has informed that thunderstorm with lightning will be experienced in the coastal districts along with the adjoining interior districts of Sundergarh, Keonjhar, Mayurbhanj, Angul, Dhenkanal and Kandhamal.

As per Biswas’ statement, thunderstorm activity will increase from 24th April onwards in some of the districts which will likely to intensify into severe thunderstorm accompanied with hailstorm and gusty wind with speed reaching up to 40 to 50 KMPH.

Similarly the met department predicted that though light to moderate rainfall will probably occur in most of the places in the State on 26th April, Sambalpur, Sonepur, Jharsuguda, Bargarh, Gajapati, Ganjam and Kandhamal districts will likely see heavy rainfall.

“As far as Bhubaneswar is concerned, thunderstorm may be witnessed in the capital city from 24th April to 26th April,” Biswas said.

COVID-19 Lockdown: Odias Among 40 Wedding Attendees Stuck In A House In Telangana