Puri Goshani Yatra: Sec 144 To Be Imposed On Immersion Route 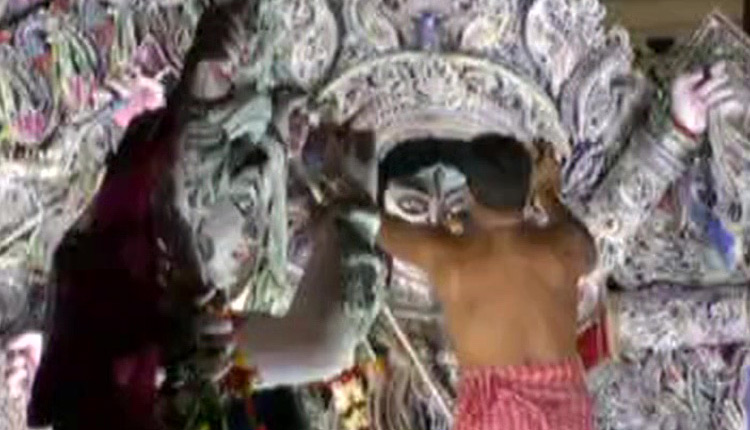 Puri: With the Dussehra coming to an end with the celebration of Vijayadashami on Monday, preparations are on for the immersion of Goshani idols in Puri. In view of the COVID19 situation, the Puri district administration has come up with certain guidelines to be followed during immersion.

Sources said, the district administration has decided to clamp section-144 on the road from Marichkot square to the Singhadwar from 10 AM on Tuesday. Section 144 will also remain in force on the peripheries of the Srimandir as well. As per the guidelines, only seven persons will be allowed to accompany each Goshani during immersion procession and they will be provided with identity cards by the administration.

Similarly, restrictions will be imposed on usage of lights and loud speakers during immersion and nobody except the permitted members will be allowed on to the Grand Road.

The Sub-Collector of Puri has categorically instructed all the forty odd organisers of Goshani Yatra in Puri town to strictly adhere to the High Court and State government’s guidelines on COVID19.