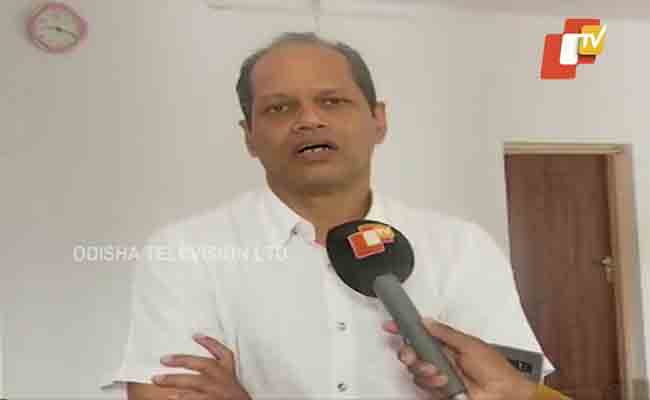 He was heard saying, “My earlier words on the Odisha government have come true. They have arrested me,” while being taken to the court by the CB sleuths under tight security.

Earlier in the evening, the Crime Branch officials in a statement claimed that Panigrahi was collecting money from various people on behalf of Akash Pathak, son of suspended IFS officer Abhay Kant Pathak.

Panigrahi has been arrested under Sections -419 (cheating by personation), 420 (Cheating and dishonestly inducing delivery of property), 467 (Forgery of valuable security), 468 (Forgery for purpose of cheating), 469 (Forgery for purpose of harming reputation), 471 (Using as genuine a forged document), 120 B (a party to a criminal conspiracy) of the Indian Penal Code.

Both Abhay Kant and his son Akash were arrested by the Vigilance on November 27. While Abhaya Kant Pathak was arrested in connection with a disproportionate assets case, his son was booked for cheating people by promising them jobs at Tata Motors.