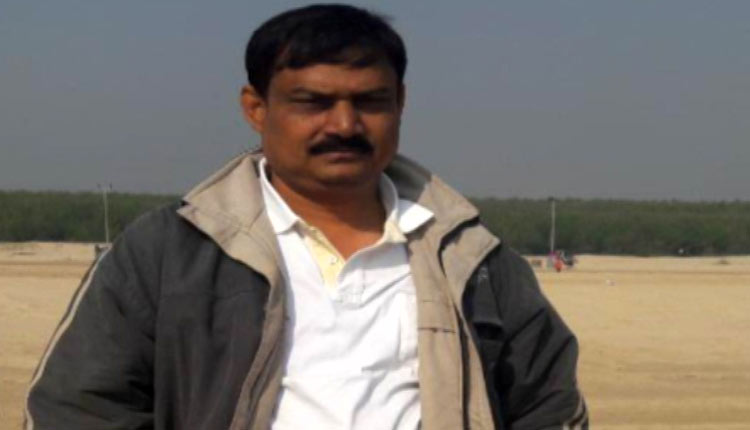 The move comes a day after an audio clip purportedly of the concerned police official allegedly threatening brother of a drugs peddler for money went viral on social media. A report in this connection was also telecast by OTV.

It is alleged that Sahu threatened one Sk Asruddin, who happens to be the brother of Sk Jamuruddin, a drug mafia, and demanded money for the release of a seized vehicle.

Jaleswar Police Station IIC, brother of the drugs mafia and the concerned lawyer had earlier refuted such allegations by saying that that audio doesn’t belong to them.

Eastern Range IG, Diptesh Patnaik yesterday said, “All the mandatory provisions for a free and fair investigation will be followed.”