Police Gheraoed By Villagers: 20 Women Among 30 Persons Detained In Odisha 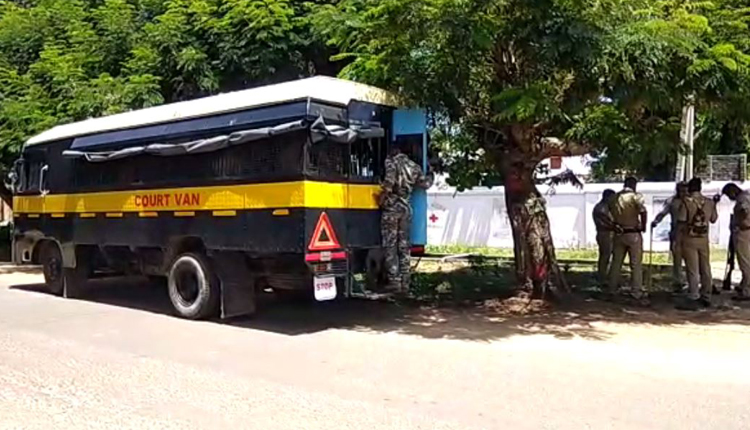 Puri: Police detained 30 persons including 20 women on Monday on charges of holding police personnel captive for five hours and obstructing them from discharging their duty.

As per the reports, a team of Gop Police including the Inspector In-Charge had gone to the Redhua village on August 6 to arrest a person on charges of robbery. However, the locals including some women overpowered the police team and gheraoed them for no less than five hours. The police team was only released after the intervention of the Nimapara SDPO.

After their detention, the villagers accused police of using excessive force, beating women and arresting innocents.

Kavita, a Redhua village resident said, “The police came last night while we were asleep and beat us including my husband and mother-in-law.”

Similarly, another villager, Sushila said, “I do not know why the police came last night. But they broke open our door and thrashed me mercilessly.”

Police could not be contacted for their comments on the matter.

Quarantine Period Of Health Workers, Doctors To Be Treated As ‘On Duty’: Health Ministry

Quarantine Period Of Health Workers, Doctors To Be Treated As ‘On Duty’: Health Ministry