Plus II Admissions: Second Cut-Off Percentage For +2 Arts, Science And Commerce Out 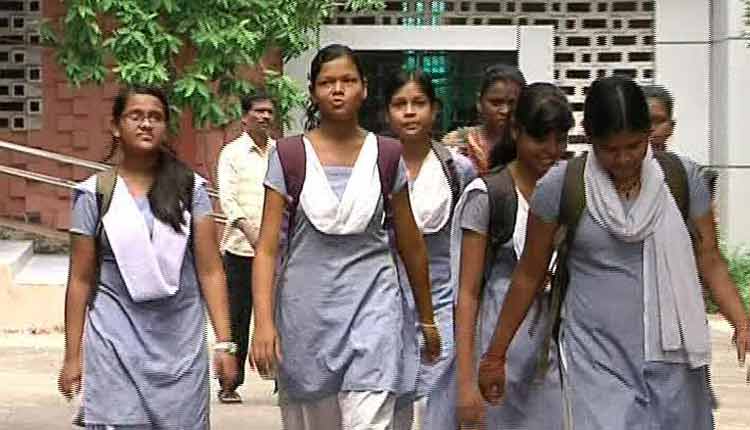 Bhubaneswar: The State School and Mass Education Department on Monday published the second phase cut-off list for admission into Plus-II courses in different institutions across Odisha.

The first cut-off merit list was earlier published on September 18.

As per official sources, Ravenshaw Junior College in Cuttack had the highest cut-off mark for admission into +2 science stream with 89 percent as per the first cut-off list followed by 88.6 percent in BJB College, Bhubaneswar and 86.67 percent in Nilakantha Nagar Saraswati Sisu Mandir, Berhampur.