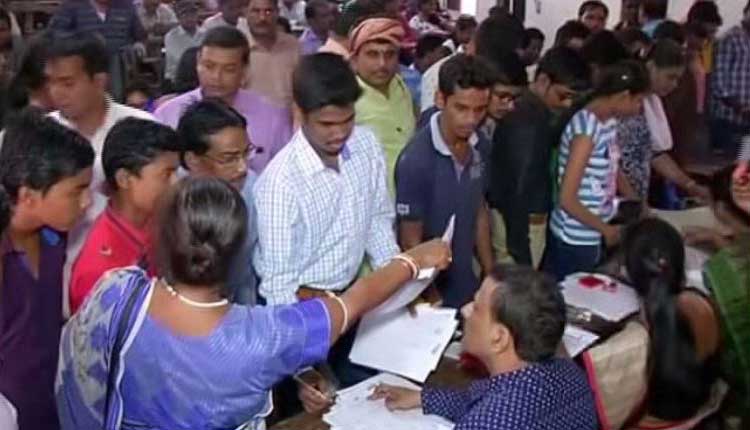 Similarly for commerce courses, Ravenshaw Junior college has the highest cut-off mark at 75.83 percent followed by Rourkela’s Government Junior college (75.5 percent), while at BJB Junior college in Bhubaneswar it stands at 74 percent.

The cut-off marks for admission into +2 arts courses at Ravenshaw Junior college has been fixed at 72.5 percent, followed by 71.83 percent at BJB college, Bhubaneswar and Government Junior college, Rourkela at 67.83 percent.

The admission into the various courses will be held between September 21 and 26.

Is This A Savage Reply From Amitabh Bachchan To Kangana Ranaut?