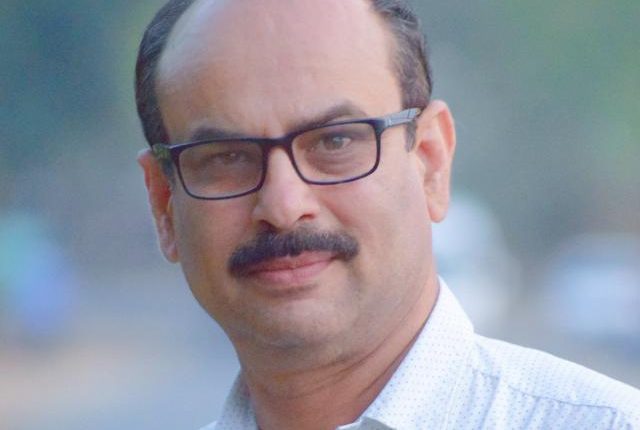 Bhubaneswar: Ramesh Rath, a senior journalist with the Odisha Television Ltd (OTV) was allegedly picked by police from near his residence in Bhubaneswar on Thursday.

The development comes a day after OTV telecast an expose on Chief Minister Naveen Patnaik’s claims of an aerial survey of the flood-hit areas of the State, which was based on an RTI revelations.

As per reports, four to five persons, who identified themselves as police, forcibly picked up Rath and took him to an undisclosed location. Rath’s phone was immediately confiscated and he was not allowed to make a call to his family too.

The exact reason why Ramesh Rath was picked up by police or has been kidnapped is still unknown.

This is a developing story and will be updated soon.

Hyundai Exports Over 2L ‘Made In India’ Compact SUV Creta