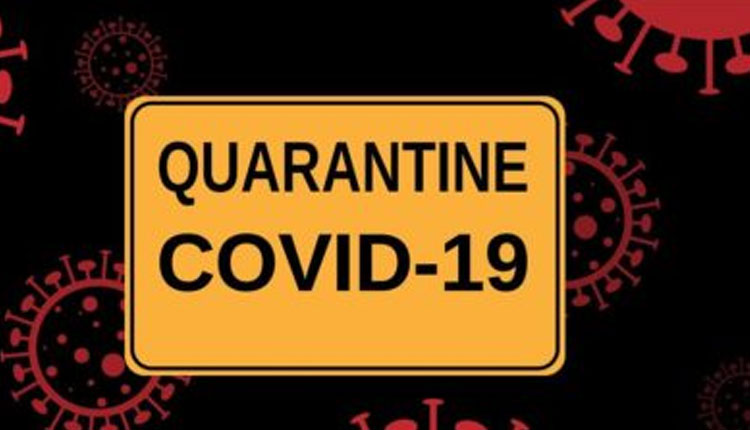 Jagatsinghpur: A 28-year-old returnee from Tamil Nadu has been forced to home quarantine himself for seven days from June 9 to 15 inside a toilet as his request for extension of stay in institutional quarantine was turned down.

After being discharged from a government-run quarantine centre, he had to spend his home quarantine period inside the toilet in Jamugaon village in Nuagaon block as he did not have enough space for self-isolation in his house, an official said.

Manas Patra, who was working in a company in Tamil Nadu, was admitted at the government-run Temporary Medical Camp (TMC) at Sudukanthi School and got discharged after seven days. After the mandatory seven-days stay at the TMC, he was told to spend another week in home isolation.

Notably, the state government has made it mandatory that returnees in rural areas will undergo seven days’ institutional quarantine, after which asymptomatic persons will be discharged to undergo home quarantine for a further period of seven days.

However, Patra sought an extension of his stay in the TMC as he did not have enough space in his house, which has six family members. However, he was not allowed the extension, said the official.

With no option, Patra took shelter in a Swachh Bharat toilet, which was built close to his house. Patra said that he was forced to stay in the toilet to ensure the safety of family members.

Lalatendu Parida, Sarpanch of Jamugaon gram panchayat said Manas was discharged from the TMC as he was asymptomatic.