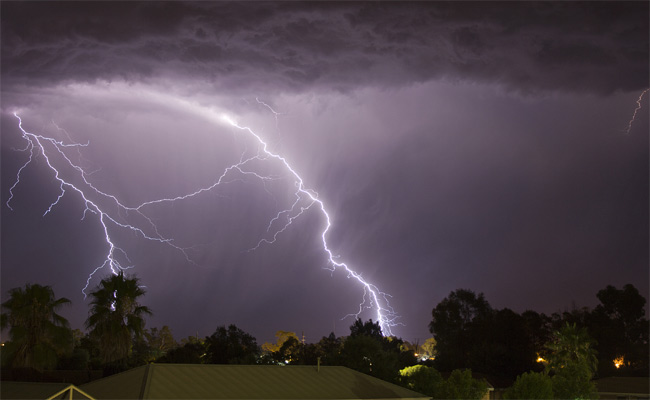 Bhubaneswar: The unexpected and dangerous Nor’wester witnessed in the twin cities a couple of days back may not be the only one as several parts of Odisha will experience thunderstorm and lightning till June 4, predicted India Meteorological Department (IMD) on Saturday.

Thunderstorm with lightning and gusty surface wind (40-50 kmph) is likely to occur at one or two places over the districts of Mayurbhanj, Keonjhar, Koraput, Malkangiri, Rayagada, Nabarangpur, Sambalpur, Deogarh, Gajapati and Kandhamal tomorrow.