Odisha To Experience Heavy Showers In Next Few Days: Met 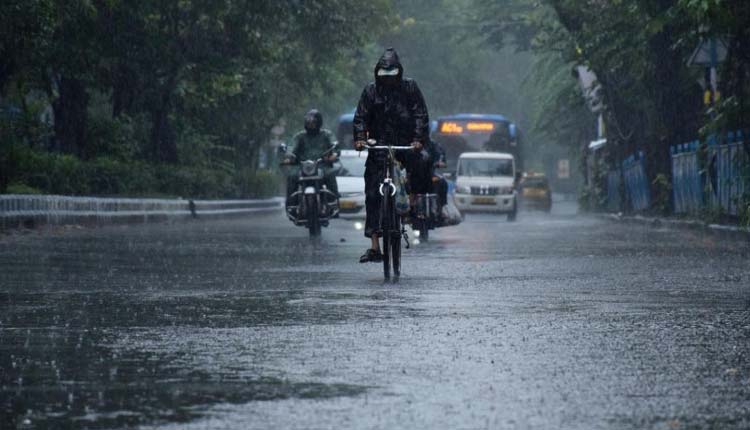 Bhubaneswar: A trough line formed approximately 3.1 kms above mean sea level extended from North-Eastern MP to North-Central Maharashtra is very likely to cause heavy rainfall in Odisha in the next 24 hours, informed the Regional Meteorological Centre in Bhubaneswar today.

The trough line has been triggering rain in western and northern parts of Odisha since past few days. However, the intensity of the rain is likely to increase in the next 24 hours.

As per the weatherman, heavy rainfall is very likely to occur at one or two places over the districts of Rayagada, Gajapati, Ganjam, Kandhamal, Boudh, Sundargarh, Keonjhar, Mayurbhanj till tomorrow.

The districts of Bolangir, Bargarh, Sonepur, Nuapada, Sambalpur, Deogarh, Mayurbhanj, Keonjhar, Sundargarh, Jharsuguda, Ganjam, Gajapati, Kalahandi, Kandhamal, Rayagada are likely to experience rainfall on Day-3 (valid from 8.30 am of June 30 to 8.30 am of July 1.