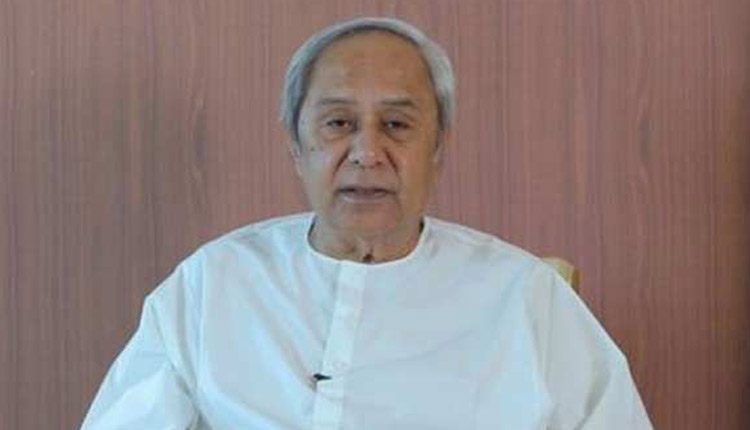 Bhubaneswar: In a path-breaking decision towards women empowerment and inclusive sanitation, the Odisha government on Friday handed over Operation and Maintenance (O&M) of four Septage Treatment Plants (SeTPs) to self-Help Groups (SHGs) run by women and transgender.

The treatment facilities were handed over to women SHGs in Berhampur, Baripada and Sambalpur and to a transgender SHG in Cuttack through a contract agreement signed between the SHGs and the Urban Local Bodies (ULBs) at an event presided over by Panchayati Raj, Housing and Urban Development Minister, Pratap Jena, held through video conference.

Speaking on the occasion, Jena said, SHGs are now at the forefront of all development activities including sanitation in Odisha and have proven their ability time and again.

Women SHGs have been managing the operation and maintenance of community toilets very well across several cities in the state, he added.

“Now we took this decision of handing over the O&M of SeTPs to the SHGs for better community ownership and participation.

“We are happy that the transgender and women SHGs have come up to the level of managing a Septage treatment facility, which requires technical and managerial skills and earlier managed by engineers of the department,” Jena said.

The SHGs have been chosen after careful evaluation of their capacities and past track record and have been trained thoroughly and rigorously on different aspects of O&M, he said.

The treatment plants were handed over to the SHGs through a service contract between the concerned Urban Local Body (ULB) and the SHGs.

Odisha has been a frontrunner in Faecal Sludge and Septage Management (FSSM) in the Country; with this initiative it has now gone to another level of community management of sanitation facilities and building sustainable measures.

Besides these current four cities, SHGs will also be engaged in the other functions as well as future SeTPs.

This is possible due to the efforts of our team & its commitment to empowering the vulnerable groups achieved through appropriate capacity& confidence-building measures.

It is a momentous event for the SHGs. We have completed the training on O&M of the plant and are really excited to take over the management, said Swapna Rani Tripathy, a member of the Agrata City Level Federation (CLF) of SHGs that has taken over the O&M of the plant located in Mohuda in Berhampur.

The SHGs will now be responsible for the daily O&M of the SeTPs which includes Managing entry of cesspool vehicles for discharging faecal sludge at the plant, regular treatment, minor repair, upkeep of the plant and management of the staff.

The septage plants will also reuse the treated water and sludge by using the treated sludge as co-compost for the nursery set up near the plant and the wastewater for watering the plants and lawns, said an official.

With more than 90 additional septage treatment plants coming up in the state by next year, and with more than 32,000 existing SHGs across 114 towns and cities, community engagement for operation and maintenance of sanitation facilities holds enormous potential, he said.