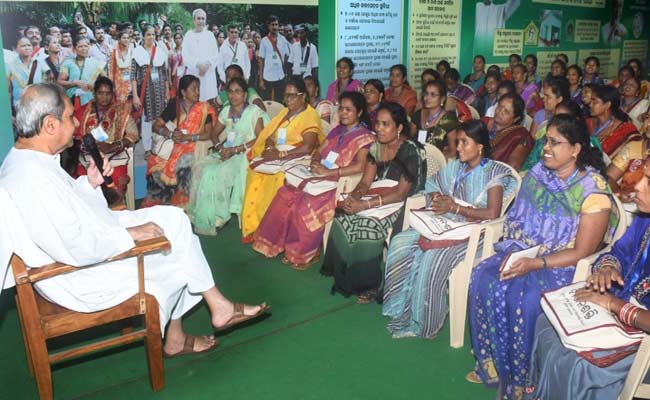 Bhubaneswar: Odisha SHG movement will get a boost as the State government will soon carve a new department ‘Mission Shakti’ exclusively to deal with the SHG matters in the State.

“I would like to announce that Odisha will be the first State to have an exclusive department for self-help groups (SHGs). This will be called Department of ‘Mission Shakti’ and will be dedicated to all the women of Odisha,” the CM declared.

He further added that women from our State are leading in all spheres of development. The ‘Mission Shakti’, ‘Mamata’ scheme and the initiative of 50 per cent reservation in the panchayats and local bodies have empowered a massive 70 lakh women socio-economically, Naveen claimed.

‘Mission Shakti’ department will also have a focus on the nutritional development of children and women, he added.

Calling Odisha a leading State in the country in women empowerment, Patnaik said women like Dutee Chand, Pratibha Ray and Nandita Das have not only made the State proud but also have brought laurels for the nation.

Secretaries and officials from different departments along with SHG members from various parts of the State have attended the program.

One Billion Android Devices At Risk Of Hacking

Rana Kapoor, Wife, Daughters Floated Shell Cos To Get Kickbacks